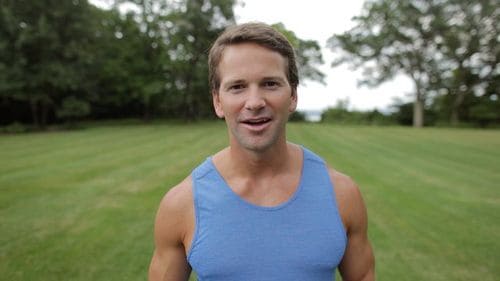 A federal investigation into the legality of Rep. Aaron Schock’s campaign expenses is underway. Schock recently announced plans to resign, citing controversy surrounding allegations that he improperly accounted for travel and other contributions from donors and reimbursements for campaign use of a personal car.

CNN reports that the FBI has now begun delivering subpoenas seeking testimony before a grand jury in Springfield, Ill. 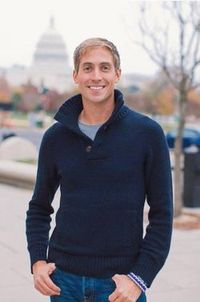 The reimbursement discrepancy for Schock’s personal car was first brought to light by POLITICO earlier this week. Schock reportedly billed the federal government 170,000 miles on his personal car from January 2010 through July 2014, despite selling the car in July 2014 with only around 80,000 miles on the odometer.

A separate incident that raised eyebrows was Schock bringing along his travel companion/photographer Jonathon Link (right) on an official trip to India paid for by a private advocacy organization. House rules, however, state that members can only accept private money for a companion’s travel expenses if the companion is a staffer, spouse or child.

Earlier today, we reported that Meghan McCain called Schock’s “flaming out” of Congress as a betrayal to young Republicans.

Previous Post: « The Gay Legacy of ‘Glee’
Next Post: Add Some New (And Classic) Madonna to Your Friday on This 25th Anniversary of ‘Vogue’ – VIDEOS »