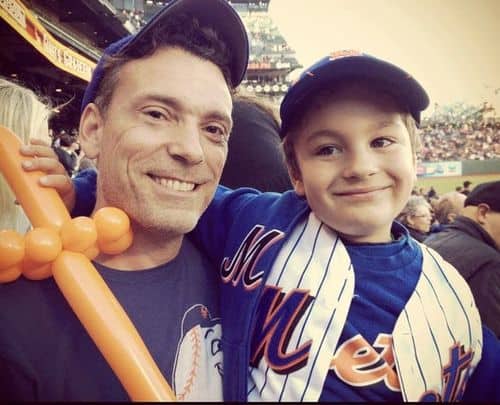 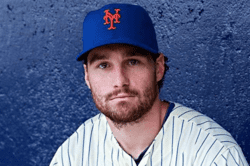 As a gay man, life-long Mets fan, and father of a budding Mets fan, I feel compelled to reach out to you, as you have certainly reached me with your feelings regarding my family.

To me, you are a great baseball player who has demonstrated commitment and determination when faced with adversity. I have followed you in your quest to become an All-Star second baseman and truly admire what you have accomplished.

To my son, you are more — you are a role model. I understand that may not have been something you signed up for, but for better or worse, for him and others like him, you are larger than life.

Let me try to explain why what you said was not an innocuous sound byte, but rather an offensive statement. First, I do not have a lifestyle. I didn't choose my sexuality the same way you didn't choose yours. Second, being gay is not what defines me, but rather it is just one important part of who I am. So when you say that you disagree with who I am, you are also disagreeing with my son and my family. We are not a lifestyle choice — we are a family. […]

Some wonder how the gay rights movement has progressed so well so fast. To me it is quite simple: once you recognize that your brother, son, neighbor, or co-worker is gay, you don't just continue to "love him" but you learn to actually accept and respect him for who he is as a person — and that changes everything.

Read the letter in full HERE.

Yesterday, we reported Billy Bean had penned his own response to Murphy's comments, with Bean striking a conciliatory tone saying "It took me 32 years to fully accept my sexual orientation, so it would be hypocritical of me to not be patient with others."