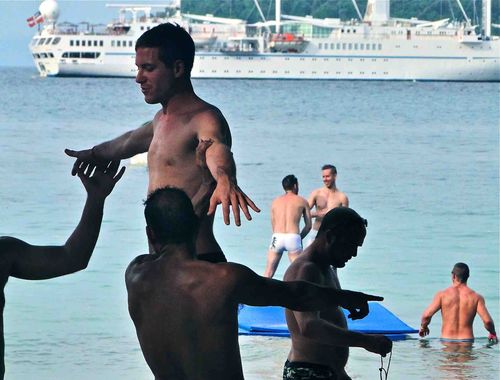 ManAboutWorld examined the gay-friendliness of the cruise industry by polling all major cruise companies. The cruise industry hasn’t always had a great relationship with gay cruisers. When RSVP Vacations first started chartering ships 30 years ago, most lines wouldn’t even allow a gay group. Today, most lines are actively welcoming, if not marketing directly to LGBT customers. But when it comes to policies that actively engage LGBT customers and protect LGBT employees and guests, the lines in general, are not as far along as you’d think, and in general, reluctant to discuss it. 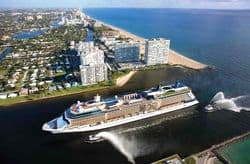 Some cruise lines do much better than others. For example MSC Cruises has just launched a wedding program for lesbian and gay couples, performing legal same-sex weddings in Miami, and symbolic weddings in select other ports. Others aren’t so enthusiastic about their LGBT guests, providing vague responses about ‘welcoming everyone.’  And five major lines (Norwegian Cruise Line, Royal Caribbean International, Silversea Cruises and Windstar Cruises) haven’t yet responded to numerous requests for over two months. It’s even harder to understand when taking into account that some of them, including Windstar, offer full-ship charters to gay cruise operators.

We don’t have enough responses to fairly grade the individual lines this year, but we’re reporting the responses we did receive. We believe their answers should matter to all of us as gay consumers, and urge you to join the conversation. See the full article with the cruise lines’ responses in the March issue of ManAboutWorld or on ManAboutWorld.com. Be sure to tell us about your cruising experiences: the good, the bad and even the NSFW in the comments section in our blog.

We want to make the straight high seas a safer and more fun place for gay cruisers so we propose the following set of LGBT-friendly criteria for cruise lines.

In addition to these minimum standards, we believe marketing and outreach to LGBT consumers, membership in the IGLTA and promotion of LGBT gatherings in daily cruise calendars are important indicators of a cruise line’s commitment to LGBT customers, not just commerce. How will cruise lines react to our criteria? We’ll hold them accountable and report back in a year.

ManAboutWorld offers opinionated travel information and inspiration in over 100 destinations around the world: Get ManAboutWorld Magazine on iTunes (iOS) or Google Play (Android). 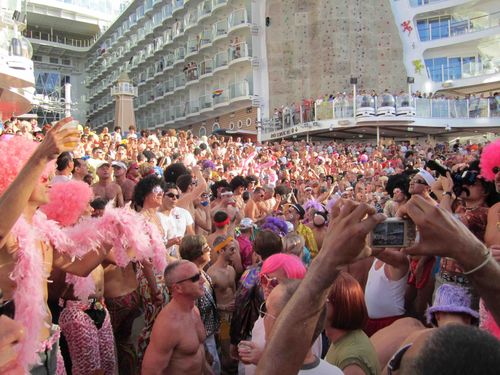