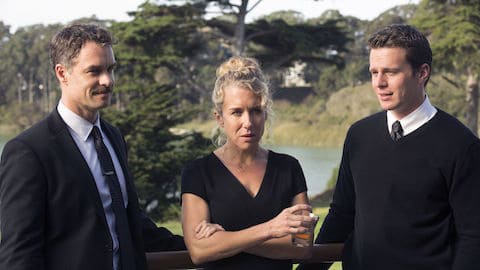 For an episode titled “Looking For A Plot,” this may have been one of the most eventful episodes of the series yet. While the ‘plot’ in the title refers to a burial plot and not the narrative arc, it still felt like a response to some audience members who keep throwing the word 'boring.' Tonight was an example of what this show is capable of at its best.

On top of some of the larger developments that happened throughout the episode, tonight was also a showcase of the immensely talented Lauren Weedman as Doris. She’s been the acerbic comic relief, but thanks to her relationship with Malik (Bashir Salahuddin), she’s becoming a more fleshed out character. In “Looking For A Plot,” Doris became a richly textured character, and Weedman’s masterful performance lent depth to Doris as she laughed, cried and danced her heart out to “Walking On Sunshine.”

Let's dish on the trip to Modesto, AFTER THE JUMP … 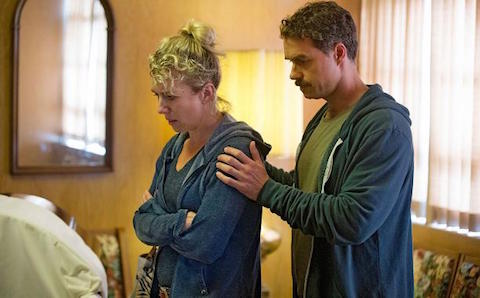 Towleroad: I really hope that has something to do with Doris. 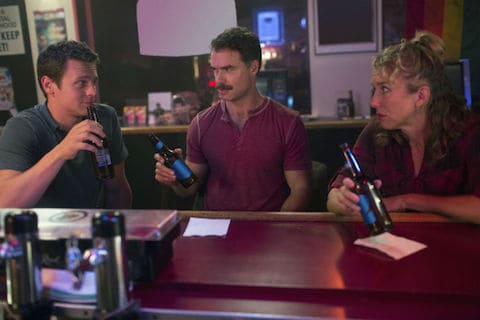 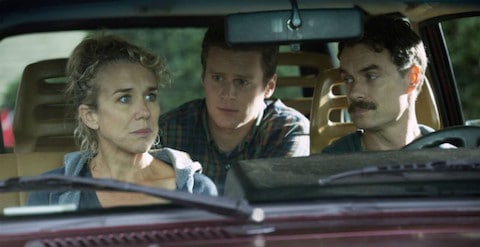 What did you think of tonight’s episode? Is Patrick making a mistake giving Kevin a chance?