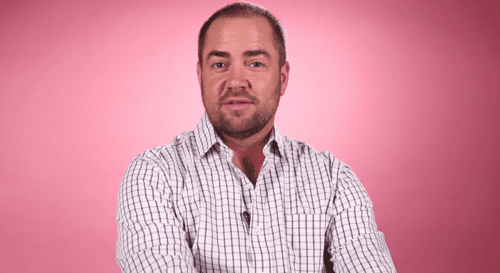 Willfully misgendering someone who identifies as trans is one of the most common forms of transphobic violence. It robs a person of their right to assert who are and denies them agency merely because they don’t perfectly fit into preconceived notions about what it means to be a man, woman, or person living outside of the gender spectrum. In many ways accidental misgendering can wreak that same kind of havoc, but often times the very act isn’t coming from a place of intentional transphobia. Sometimes you just don’t know how to refer to people.

“For a long time a lot of people have felt like that they don't fit into the mold of primarily he or primarily she or maybe they feel that they are a blend of both and that there’s not really a word for that,” Harvie explains. “Everybody else in the world out there can say ‘I am…’ and they identify themselves. Everybody believes them. But when I say ‘I am…’ I don’t know why people just don’t believe us.”

Check out the full video AFTER THE JUMP…