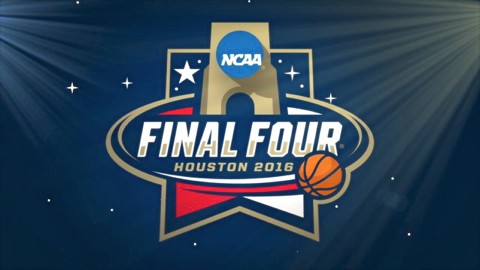 Since Indiana Gov. Mike Pence signed an anti-LGBT religious freedom bill this week, the backlash has been enormous.

Celebrities, corporations, churches and even the White House have come out against the discriminatory law — with some announcing boycotts of the Hoosier State. They include the NCAA, which issued a statement saying it's concerned about how the law will affect its student-athletes and employees during the men's basketball Final Four in Indianapolis next weekend. There's also a petition calling for the Big 10 Conference to move its football championship out of Indianapolis.

Meanwhile, in Houston — which is scheduled to host the 2016 Final Four and the 2017 Super Bowl — anti-LGBT groups continue their efforts repeal an Equal Rights Ordinance passed by the City Council last year. 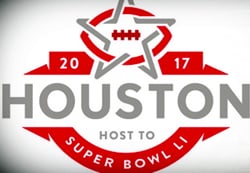 After Houston became the last major city in the US to add LGBT protections in May, opponents launched a petition drive to repeal them. The city eventually rejected the petition, saying it didn't have enough valid signatures to qualify for the ballot.

Anti-LGBT groups filed a lawsuit, and last month a jury determined that among other things, the petition contains widespread forgery. Based on the jury's determinations about which signatures should be considered valid, Judge Robert Schaffer began a final count. More than a month later, Schaffer revealed this week that opponents of the ordinance are roughly 3,000 signatures short of the 17,269 needed to qualify for the ballot. However, approximately 8,500 signatures remain in question because they appear on pages circulated by people whose names aren't legible.

The plaintiffs argue that legibility should not be a factor.

"We can't empower the government with the right to be the judge, jury and executioner on whether somebody has a right to vote based on penmanship," said Andy Taylor, attorney for the plaintiffs.

The city, however, contends that if they can't determine who a circulator is based on their signature or printed name, all the other signatures collected on that page should be discarded, per city charter and the judge's ruling.

"The plaintiffs are mounting every desperate challenge they possibly can to try to overcome the effect of the jury's verdict and the effect of the judge's post-verdict rulings," said Geoffrey Harrison, lead attorney for the city. "The plaintiffs lost at trial. They lose on the law. They lose on the facts. But they are prolonging this process by refusing to accept reality."

Either way, perhaps opponents of the ordinance and other citizens of Houston should take note of what's happening in Indiana. If Houston repeals LGBT protections and again becomes the only major US city without them, it's hard to imagine there wouldn't be a push to get the NCAA to move the 2016 Final Four and to get the NFL to move the 2017 Super Bowl — among other things.

Texas lawmakers might also want to take note, as several measures similar to the Indiana bill have been introduced in the current session of the state Legislature.

Houston and Texas have a reputation as business-friendly places, but judging by what's happened in Indiana, that could easily and very quickly change.