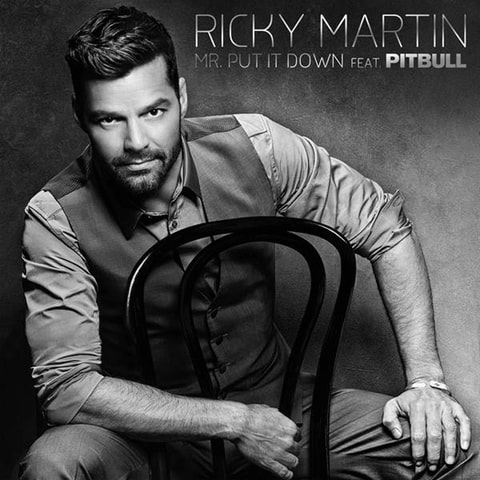 The first single, "Mr. Put It Down" features fellow Miami native Pitbull spitting out some of his signature Mr. Worldwide licks while Ricky counters with a few falsetto verses of his own. Not a bad pair.