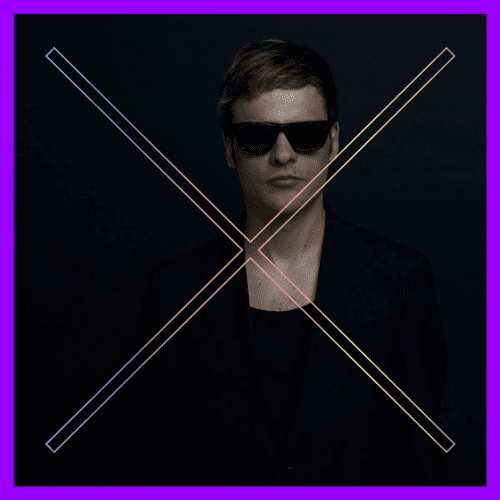 Although the acclaimed house quartet Azari & III is no longer (sad face), one of the masterminds behind the Toronto group is still going on strong. Alixander III is now an active member of the edgy Berliner house label Toy Tonics. His most recent release, '(She’s So) Young,' in collaboration with vocalists Kim E. and Gingy, is fresh, dark and somewhat soulful, with just the right touch of weird.

More New Music AFTER THE JUMP…

THIS SUNDAY: PARADISCO AT LE BAIN 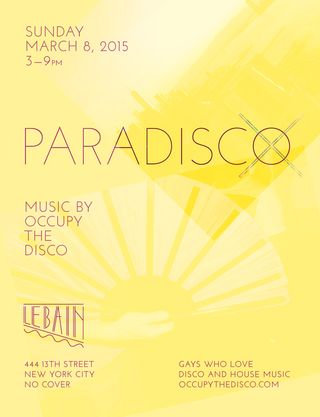 Paradisco, our Sunday afternoon disco tea soiree, returns on March 8th to celebrate daylight savings and the impeding return of spring. We'll be playing bright and sunny disco and daytime house all day. Invite your friends and come early and avoid lines.