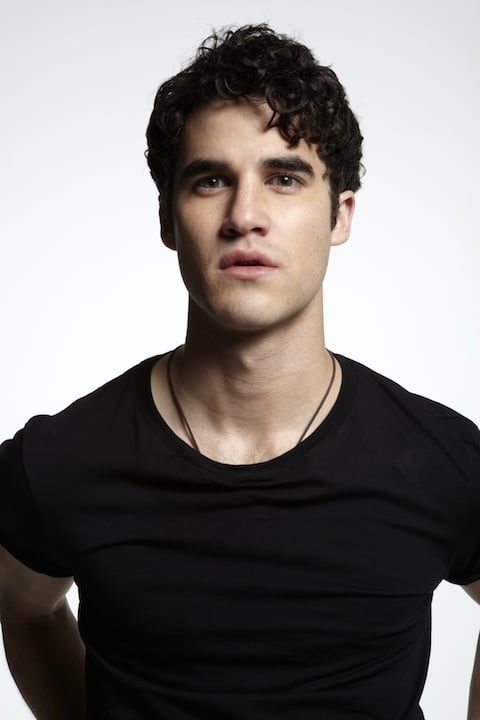 > As reported earlier, producers have announced that Glee star Darren Criss will take over as Broadway’s next Hedwig on April 29, after the musical’s creator and original star, John Cameron Mitchell, ends his run in the acclaimed revival at the Booth Theatre. Criss was previously seen on Broadway in 2012 in How to Succeed in Business Without Really Trying. Tony winner Lena Hall will also step aside make way for Rebecca Naomi Jones (American Idiot, Passing Strange) to take over the role of Yitzhak. Jones will begin performances on April 14. 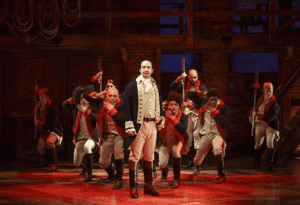 > The Public Theater’s Off-Broadway production of Hamilton, the new acclaimed musical from Lin-Manuel Miranda (creator of In the Heights) will transfer to Broadway’s Richard Rodgers Theatre this summer, producers Jeffrey Seller and the Public Theater announced last week. Inspired by Ron Chernow’s book Alexander Hamilton, and with book, music and lyrics by Miranda, choreography by Andy Blankenbuehler and direction by Thomas Kail, the show will begin previews on July 13 for an opening night of August 6. 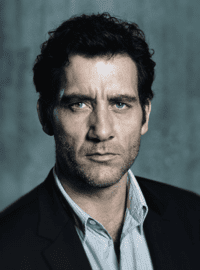 > Roundabout Theatre Company announced that Clive Owen will make his Broadway debut in Harold Pinter’s Old Times, the opening production of the company’s 50th anniversary season this fall. Directed by Douglas Hodge, the dark, comedic drama will begin previews on September 17 for an opening night of October 15 at a theatre yet to be determined.

> Bruce Willis and Elizabeth Marvel are set to star in Misery, a new play based on the novel by Stephen King coming to Broadway this fall. Written for the stage by William Goldman (Oscar-winning writer of The Princess Bride and Butch Cassidy and the Sundance Kid), the drama about a novelist held captive by his biggest fan will be produced by Warner Bros. Theatre Ventures, Castle Rock Entertainment and Raymond Wu. Directed by Will Frears, the production will mark Willis’ Broadway debut. Dates and theatre location have yet to be announced.

> Manhattan Theatre Club announced that Mary-Louise Parker will star in the company’s Off-Broadway production of Heisenberg, a new play by Simon Stephens, author of the current acclaimed Broadway hit The Curious Incident of the Dog in the Night-Time. Stephens’ play, about two strangers’ chance encounter at a crowded London train station, will begin previews on May 19 and open on June 3 at New York City Center Stage II under the direction of Mark Brokaw.