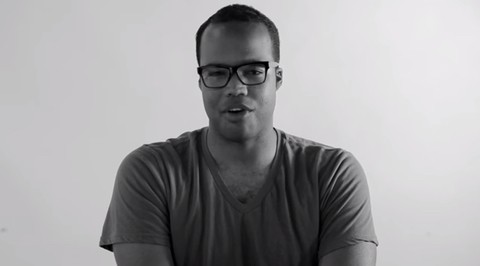 In You're Cute For a Black Guy, a new documentary short that debuted at this year's Outfest Fusion, filmmaker Cameron Johnson examines the role of race and racism in the world of gay dating from the vantage point of gay black men.

Johnson opens the documentary with recounting his own experience of being told by a white love interest, "I'm really into mulatto guys." Statements like this that led Johnson to dig into the subject further. The documentary became a way for him to confirm that he wasn't the only gay black man hearing racist and objectifying remarks from gay white men. Johnson told The Huffington Post,

"I made this piece because I wanted to make sure that I wasn’t crazy. I couldn’t be the only gay black man who white dates have said insane things to, so I ventured to find others who shared my experiences. What I discovered is that my story isn’t uncommon, it’s just untold."

Johnson's short begins to fill in the blanks where these stories have been left untold. As for what Johnson hopes his piece will achieve?

"I hope that my work will help to broaden the discussions of what it looks like to be a gay man in 2015, and give people insight into worlds they haven’t understood. Also, seriously never say any of these things to black men again."

Watch the captivating and impactful docu-short, AFTER THE JUMP… 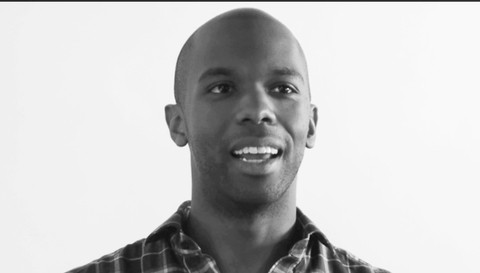