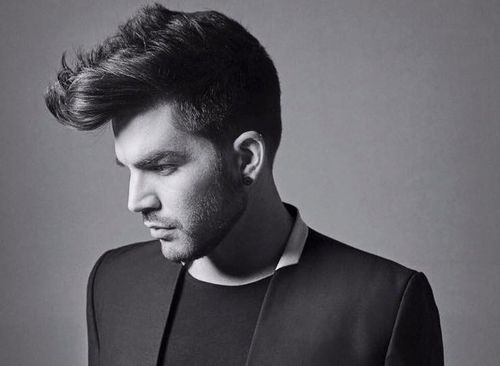 In a new interview with Glamour magazine, Adam Lambert reveals he has slept with "a few" still-closeted A-Listers.

Lambert has said he believes the music industry is becoming less homophobic, yet in the new interview, the "Ghost Town" singer seems to point to the powers-that-be in the entertainment industry for why people remain in the closet. In Glamour, Lambert tells fans to "remember that [music and entertainment] industries are primarily run by men," speculating that maybe the continuing closeting of famous actors and singers is "about that."

Lambert points out that women make up the industry's "primary movie goers and record-buyers," and, since women tend to be more accepting of LGBT people, he wonders: "surely it shouldn’t matter so much?”