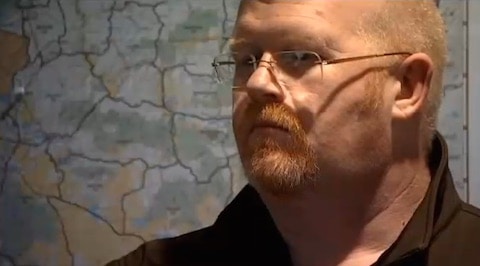 Oregon’s 2014 Teacher of the Year Brett Bigham has alleged that he was fired by his school district last Friday after speaking openly about being gay, reports KPTV.com.

Special education teacher Bigham, who was already on administrative leave, says that the district’s response to his openness has been less than positive. He claims that he was told to stop speaking publicly and has been threatened and blackmailed with termination more than 30 times.

“So basically it comes down to two choices. I can be the gay teacher who came out, who was told by his district not to speak and was crushed, or I could be the teacher who came out and was told by his district not to say he was gay and fought back for my First Amendment rights and the honest truth is, the gay part of this is very small. It's one person making three statements to me, the retaliation is the issue.”

Although a district investigator has found no proof of allegations of discrimination, Bigham says he has proof in emails.

According to the district, Bigham was dismissed because he had missed class time.

Multnomah Education Service District says although he was given extended paid leave to speak at Teacher of the Year events, he continued to miss class time after he was expected to return to work in the fall of 2014. The district also says he declined mediation with the school when they tried to remedy the problem.

“It was a difficult decision and not what we hoped for. Brett is a great teacher. Unfortunately, it became clear over time that Brett's focus was no longer his classroom and students.”

Watch a report and interview with Bigham, AFTER THE JUMP…