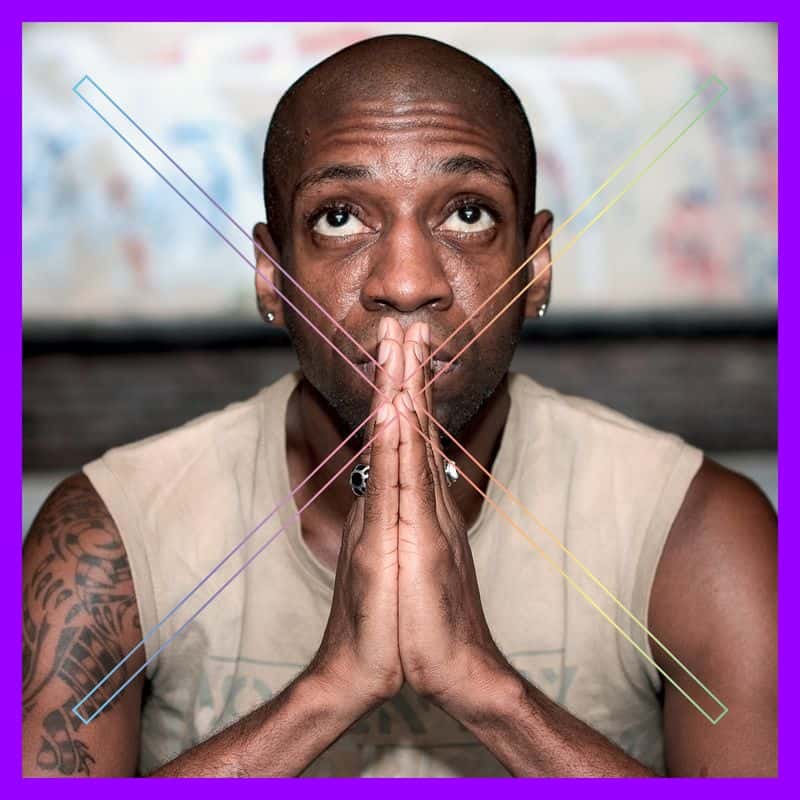 Even though house music is as well known today as mainstream genres like pop, rock, and R&B, it has not always been so commonplace or well-regarded as it is in 2015. Chicago was one of the first hold outs for house music, where this new and evolving music style broke race and sexual orientation barriers in the 80s – bringing people together under this new form of rich, soulful dance music, and eventually spreading all over the world.

London-based record label Midnight Riot, known for their compilations of original disco and house tracks along with classics and B-sides, have put together a really great album that pays tribute to Ron Hardy, the Music Box, and the formative years of Chicago House. The album mixes vintage material with tribute tracks from current artists and Chicago legends, like vocalist Robert Owens. Owens is Chicago House royalty; one of the few that has reserved his soulful vocal talents for dance music. ‘This Time’ is his excellent contribution to this Chicago-centric compilation, which features many queer artists like Owens himself, and the likes of The Cucarachas, The Carry Nation, Severino, Alinka & Shuan J Wright, and The Black Madonna.

This weekend in NYC: Paradisco 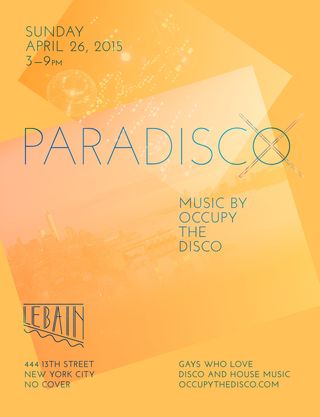 Our weekly disco tea dance continues on at Le Bain at The Standard, Highline in NYC. Come catch the best views of the city from inside or on the roof, and enjoy some daytime disco and house music, much of which you hear right here on Towleroad. The rooftop bar is open now too for your springtime enjoyment.  Come early to avoid lines – 3 to 9PM, 444 W 13th St. RSVP for the event here.


The OXD Mirror is a weekly music column brought to you by the boys of OCCUPY THE DISCO (OXD), a New York City based collective created by three music lovers, Ru Bhatt, Josh Appelbaum, and Tad Haes, who want to share their love for disco, house and dance music with the world.

Previous Post: « ASAPScience Reveals The Culprits Behind Earth’s Next Mass Extinction: VIDEO
Next Post: Bobby Jindal Has a Message for Businesses Concerned With Louisiana’s Anti-gay ‘Religious Freedom’ Bill: ‘Save Your Breath’ »