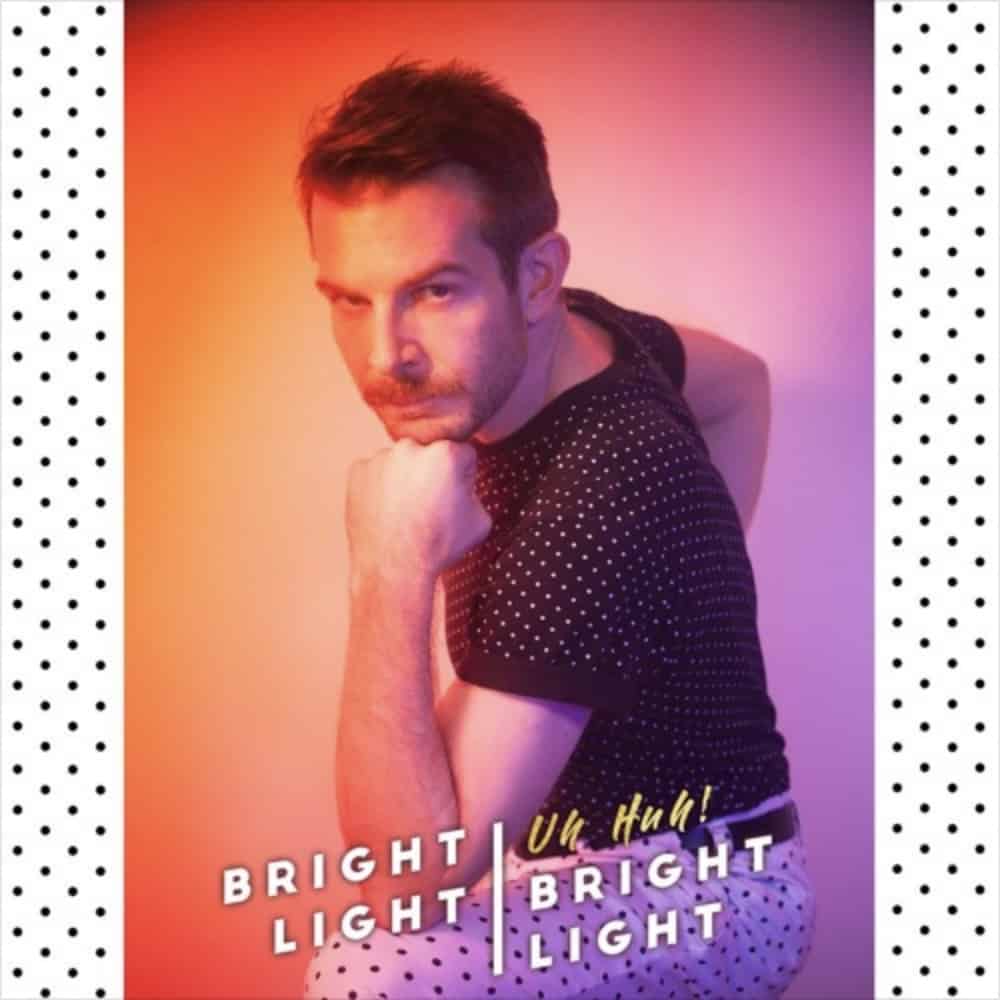 Writes Billboard: ‘“Uh Huh!” feels immediate and inviting, as if Bright Light Bright Light superimposed thousands of nights at the disco into one Platonic ideal of an evening. The swirl of congas and drumpads and riffs scratching at the pleasure centers of your brain, until it vaults into a series of horn stabs. It’s euphoric and seemingly sourced from a long legacy of ‘80s and ‘80s-imbued club anthems before it. “Let me teach you something about what loving me can do,” he croons, part come-on, part directive. It’s hard not to turn him down.’

Check out the first two tracks from the EP: