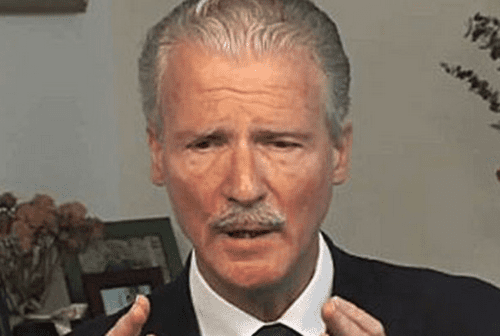 After demon-obsessed Harvey warned of coming “civil unrest and conflict” if marriage equality becomes a reality, Reilly attacked the totalitarian gay rights movement which is aiming to provide a “rationalization for sodomy”. 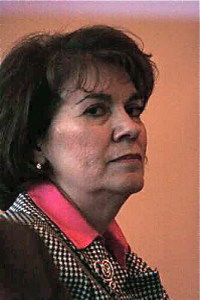 “I point to 1935 Germany as an analogy because that’s when the Nuremberg Laws were emplaced by Hitler’s regime which revoked citizenship to Jews and forbade Jews to marry non-Jews.

“Undoubtedly there were many fine people in Germany at that time who did not believe in the race theory of history and weren’t anti-Semites, but they probably said to themselves, ‘Well this is a losing cause, let’s just let this one go and move on to other things about which we can do something, move on to something else,’ and they probably didn’t admit to themselves the real fear they of what this would eventually lead to. Of course it led to the Holocaust, World War II and the death of 60 million people.

“And so too people today, now that we are entering the enforcement phase of the rationalization for sodomy, say, ‘Well, you know look at the media, look at the American elite, the heads of corporations, we’ve lost this once, let’s move on and pay attention to the economy and the creation of new jobs,’ probably because they are afraid and don’t wish to admit to themselves what the long-term consequences of this are going to be for American society and what else is going to be coming down the line”.

Later, Harvey attacked the “demonic” notion of accommodating gender-confused children, arguing that “people don’t mess with children like this unless there is a huge spiritual evil going on.”