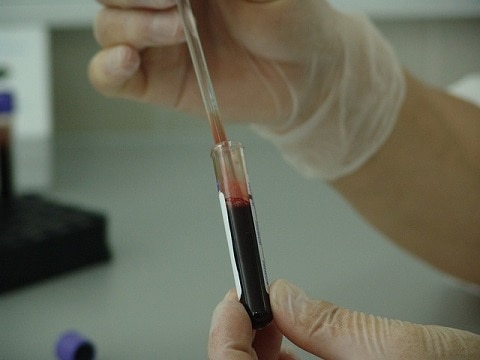 The Department of Health and Human Services (HHS) is expected to submit guidance in the coming days that could relax a ban on blood donations from gay men, reports BuzzFeed.

The guidelines are also expected to clarify rules related to blood donations from transgender people.

According to sources, the draft will flesh out details of a proposal announced last December by officials for the Food and Drug Administration, a subdivision of the HHS.

At that time it was proposed that existing rules banning any blood donations from men who have had sex with another man since 1977 would be relaxed. 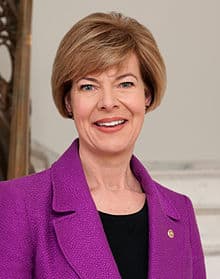 Numerous medical organizations and advocacy groups are expected to examine the draft rules to determine whether the federal government sees them as a transitional step or a final solution.

In a November joint statement, the American Red Cross, the American Association of Blood Banks, and America’s Blood Centers said that the existing ban is unwarranted and expressed support for a one-year deferral for men who have had sex with men. The statement added that they back “rational, scientifically-based deferral periods that are applied fairly and consistently among blood donors who engage in similar risk activities.”

Senator Tammy Baldwin (D-WI) (right) has said that the guidance should be part of an evolving policy moving toward a risk-based system rather than a black-and-white policy that disqualifies donors based solely on their sexual orientation.

“I have long fought to end this discriminatory, lifetime ban on blood donations. I look forward to seeing the Administration’s plans to achieve this goal and one thing is for sure, I will continue to push the Administration to do the right thing by moving away from this outdated policy that is medically and scientifically unwarranted and toward our ultimate goal of risk-based policies that allow all healthy individuals to donate.”

However, critics say that although the proposal is a step forward, it effectively maintains the ban for the vast majority of gay and bisexual men, who have sex more than annually.

Watch a recent report on the issue, AFTER THE JUMP…