Bryan Singer gives us a close-up look at Lana Condor as Jubilee and Sophie Turner as Jean Grey in X-Men: Apocalypse. 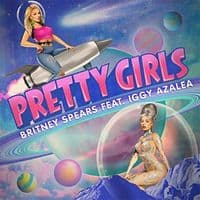 Duck Dynasty's Willie Robertson says he and his family haven't changed their anti-gay "values": "We’re still the same people that we were."

Zayn Malik removes One Direction from his Twitter handle.

Study finds global warming is a threat to 1 in 6 species.

Via Outsports: With the drafting of Shane Ray, NFL confirms Michael Sam is target of homophobia. 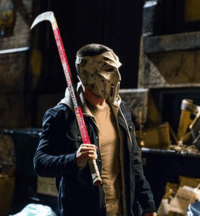 Thousands are still missing in Nepal after last week's earthquake. "We don't know where they are, or they could be," Ambassador Rensje Teerink told reporters. Officials said it was hard to trace the missing because many backpackers do not register with their embassies.

Chicago's Sweet Cakes Bakery wants you to know they aren't that Sweet Cakes.

Independence Day 2 gets a casting shakeup. 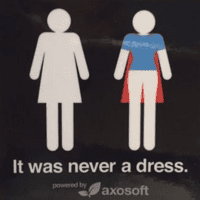 Turns out it was never a dress.

Parking garage at Watergate complex collapses, leaving one person trapped in the wreckage.

Got a wrist tattoo? Might want to hold off on buying an Apple Watch. "Apple has updated a support page on its website to say that some people who have tattoos may find that the wearable's heart rate monitoring doesn't work as expected, confirming user reports over the last week who reported errors in the device's readings."

Hilary Duff is filming her Tinder dates for a potential reality show.

Previous Post: « ‘Brokeback Mountain’ Writers to Pen Film Based on Father’s Cross Country Walk in the Wake of Gay Son’s Suicide
Next Post: Elon Musk’s Tesla Energy Wants To Be The Future of Clean Power: WATCH »