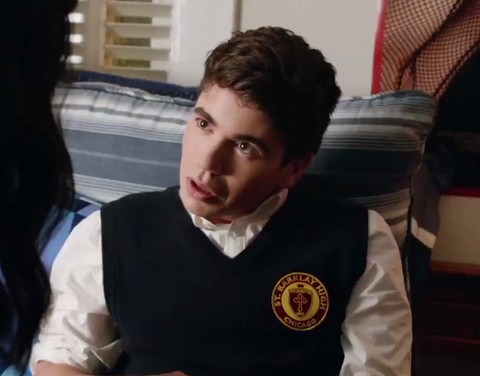 The first trailer for the new Dan Savage produced sitcom, The Real O’Neals, has dropped and promises to be as hilarious as we hoped. As reported last week, the show was officially picked up for a first season by ABC despite a campaign waged against the project by religious and conservative organizations and their leaders, including Tony Perkins and Brent Bozell, of The Media Research Center and Family Research Council respectively. Originally based on Savage’s life, the show ended up evolving in “a different direction.” 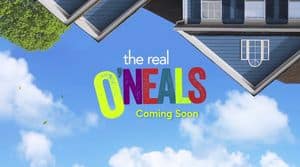 A contemporary take on a seemingly perfect Catholic family, whose lives take an unexpected turn when surprising truths are revealed. Instead of ruining their family, the honesty triggers a new, messier chapter where everyone stops pretending to be perfect and actually starts being real.

Watch the trailer for yourself, AFTER THE JUMP… 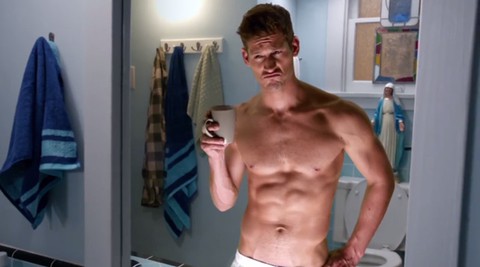