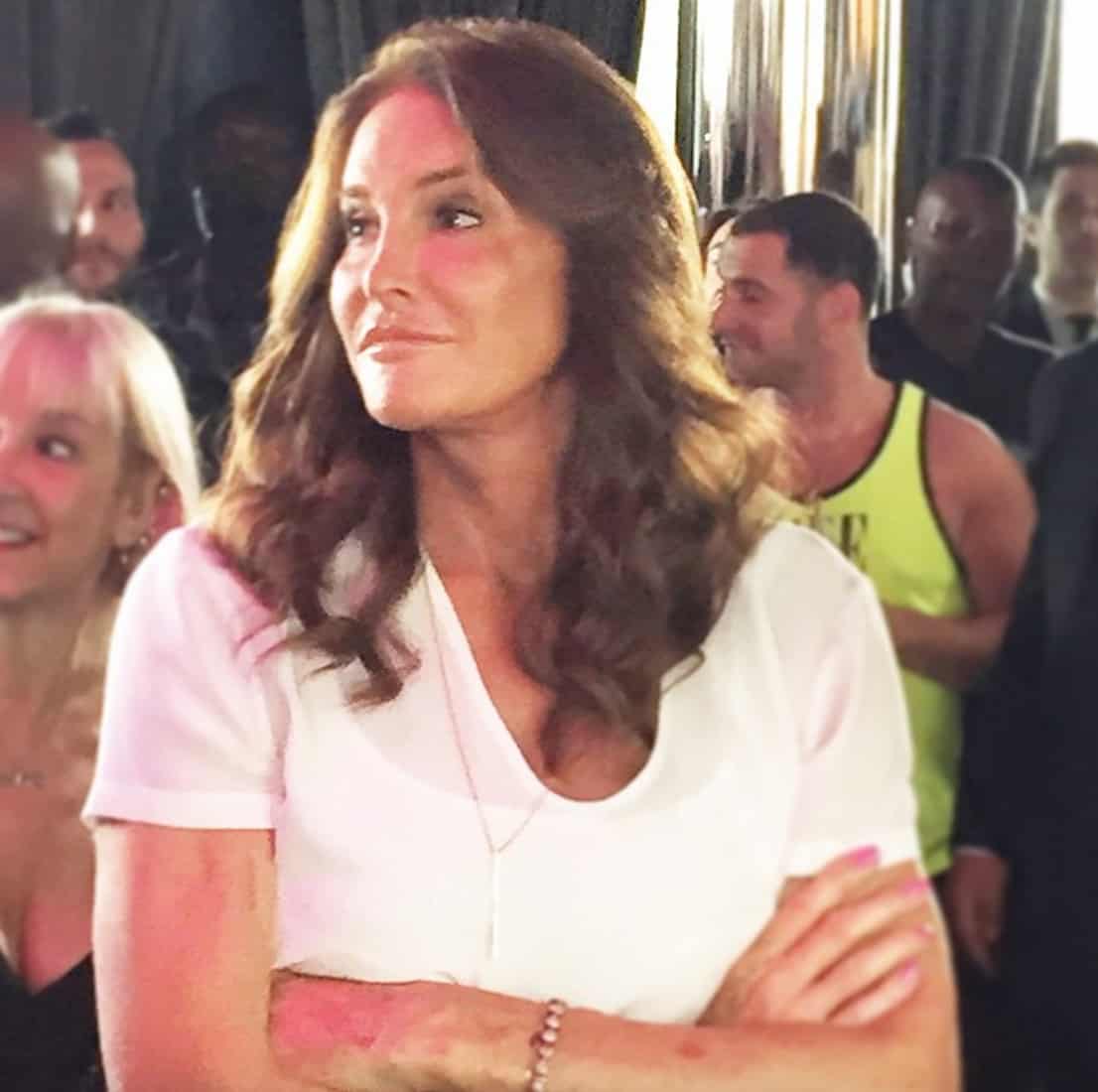 Caitlyn stopped by a Pride Party at PH-D Rooftop Lounge in the Dream Downtown Hotel in Manhattan’s Chelsea neighborhood to watch actress Candis Cayne perform. According to Us Weekly, the crowd cheered Caitlyn on when she arrived, chanting her name. Cayne then dedicated a performance of “I’m Every Woman” to her. Caitlyn also reportedly ‘made it on rain’ on Candis during her performance.

Variety’s Ramin Setoodeh tweeted that Jenner was filming her new reality series I Am Cait during the party.