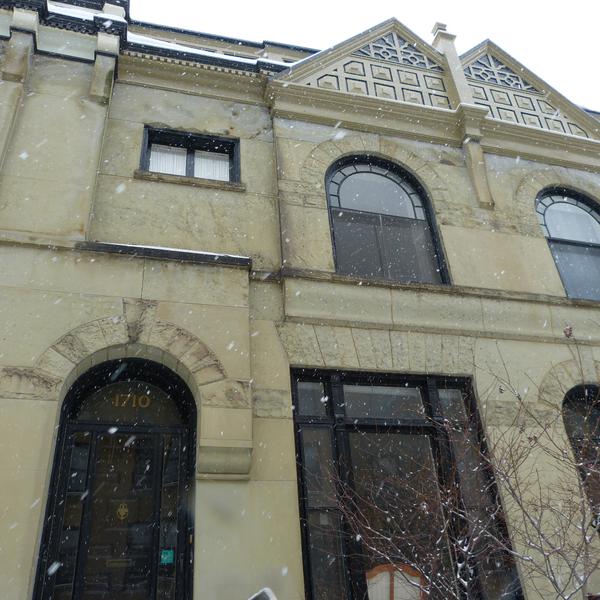 The Henry Gerber House in Chicago has been designated a National Historic Landmark, becoming the nation’s second LGBT related property to achieve such recognition, the U.S. Department of Interior has announced.

“The National Park Service is America’s storyteller, and it is important that we tell a complete story of the people and events responsible for building this great nation,” said Secretary Jewell. “As we honor the pioneering work of Henry Gerber and the pivotal role this home played in expanding and fighting for equality for all Americans, we help ensure that the quest for LGBT civil rights will be told and remembered for generations to come.”

The house…served as the headquarters and meeting place for the Society for Human Rights. The Society’s members held lectures, published a newsletter that was the earliest-documented gay-oriented periodical in the country, and worked to change the minds of legal and political authorities. They hoped to challenge, through educational programs and community outreach, the contemporary discourse that discriminated against LGBT people.

The Society’s chartered status and newsletter were unprecedented in the history of the gay rights movement in the U.S. and preceded better-known efforts by more than two decades. Although the house was the site of the earliest documented efforts toward LGBT emancipation, the social and political climate led to the swift dissolution of the Society in 1925 after police arrested Henry Gerber and several other members. Although no warrant was produced, Mr. Gerber was taken into custody and his belongings confiscated. The organization’s collapse illustrates substantial obstacles in the struggle for civil rights.

Previous Post: « How Do You Pronounce Towleroad?
Next Post: Judge Shoots Down ‘Sodomite Suppression Act,’ California Ballot Measure Calling For Murder Of Gays »