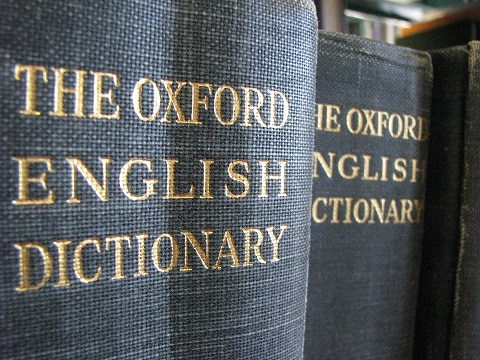 The word “cisgender” has officially been added to the Oxford English Dictionary (OED), reports the Independent.

The OED defines cisgender as “designating a person whose sense of personal identity corresponds to the sex and gender assigned to him or her at birth”.

Derived from Latin, the prefix “cis-” means “on this side of” and typically forms words in contrast to “trans.”

Bernard Reed, a trustee of the Gender Identity Research and Education Society, said:

“Gender non-conforming people need cisgender allies. Some cisgender people have for many years been staunch advocates of the rights of gender non-conforming individuals and it is heartening to see that many, many more are now respecting their identities and entitlements to equal treatment.”

Other words and terms making the cut this year include “Hot Mess,” “Webisode,” “Presidentiable,” “Twerk,” “Jeggings” and “Half-Ass.”