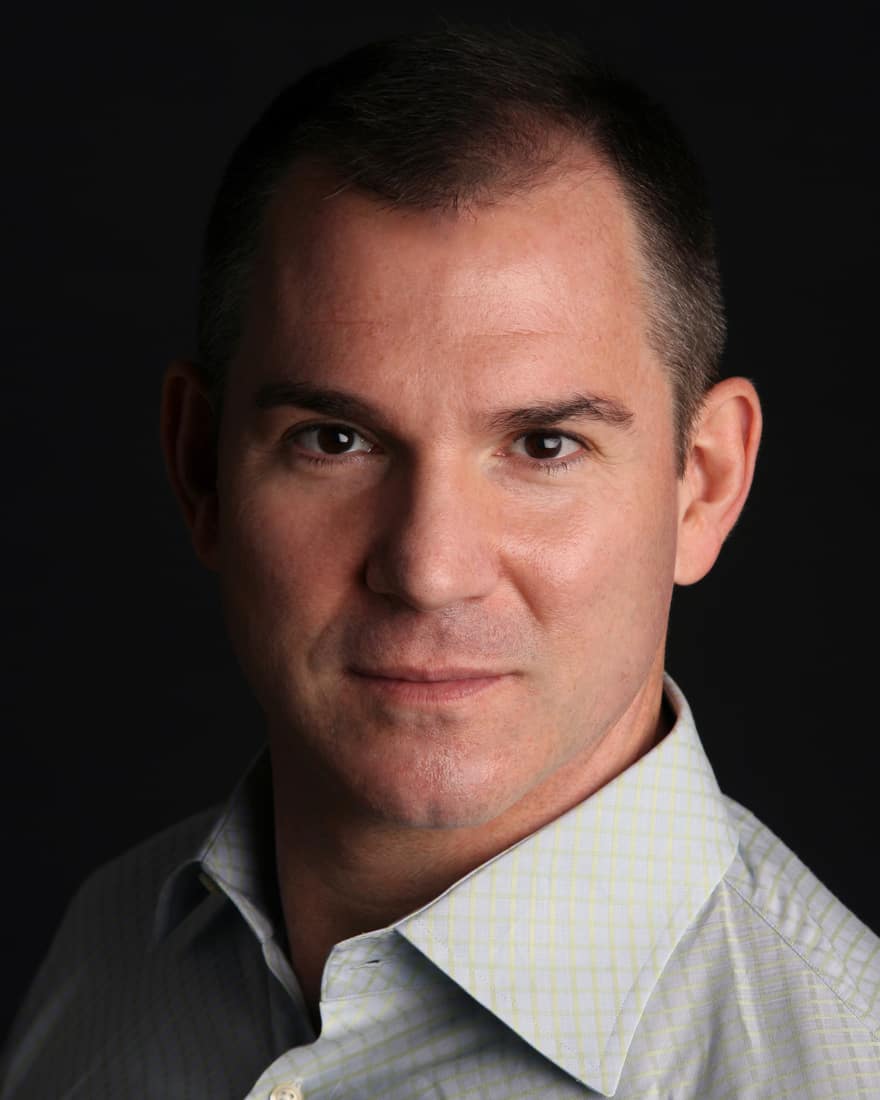 In his op-ed column in The New York Times, Frank Bruni writes about the Supreme Court’s upcoming decision on same-sex marriage and the argument leveled by some foes of marriage equality that gay marriage “has been forced on them much too quickly and that history can’t be rewritten in an instant.” Bruni writes that nothing about the struggle for gay rights has felt quick or instantaneous.

Bruni highlights the long history the U.S. has of persecuting and punishing its LGBT citizens as proof that this movement has been a long time coming:

Nothing about this juncture feels quick if you soldiered through AIDS and the country’s awakening then to just how many gay, lesbian and bisexual Americans there are, just how profound our bonds can be, just how fiercely we’re willing to fight for them, just how ardently we ache to be included.

Nothing about it feels quick if you consider that Evan Wolfson, a chief architect of the political quest for same-sex marriage, wrote a thesis on the topic at Harvard Law School in 1983, or if you remember how passionately the issue of same-sex marriage was debated in the 1990s, when the Defense of Marriage Act, or DOMA, was passed.

Nothing about it feels quick if you’re among or you know gay and lesbian Americans who, in a swelling tide, summoned the grit and honed the words to tell family members, friends and co-workers the truth of our lives. Our candor came from more than personal need. It reflected our yearning for a world beyond silence and fear, and we knew that the only way to get there was through these small, aggregate acts of courage.

As Bruni points out, the modern gay rights movement dates back even farther than the AIDS crisis that began 30 years ago, dating back as early as the 1940s when Alfred Kinsey’s landmark study on human sexuality revealed to Americans just how common homosexuality was. And then there are the countless lives adversely affected by anti-gay laws and attitudes that only recently have begun to be torn down:

There have been ruined careers, scuttled adoptions, sanitized obituaries. There have been millions of same-sex couples who were married in the eyes of each other, of everyone around them and of any truly righteous god, and they waited and waited for the government to catch up.

As Bruni so eloquently puts it, “same-sex marriage isn’t some overnight cause,” so don’t say it “needs more time to ripen.”