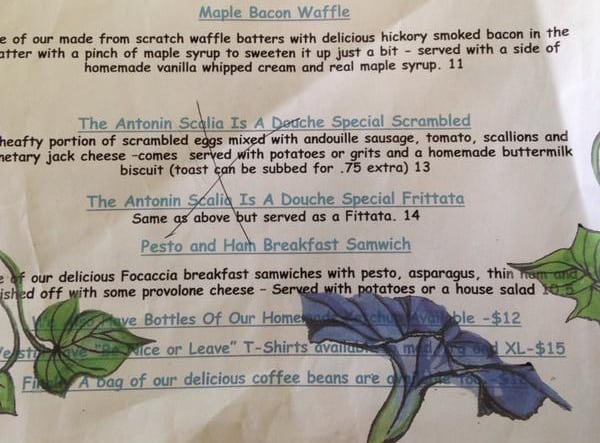 > Philadelphia diner sells then sells out of “Antonin Scalia is a Douche” brunch special.

> Will the Supreme Court’s pro-equality decision have ripple effects throughout the world?:

“Before the Obergefell decision, even many campaigners to get international human rights institutions to treat LGBT rights kept marriage at an arm’s length out of fear that asserting it as a fundamental right would intensify opposition to any LGBT rights protections in many parts of the world. After Obergefell’s statement that this is a clear question of equality for gays and lesbians, it seems impossible to exclude partnership rights from the list of fundamental rights that same-sex couples are entitled to regardless of what country they live in.”

> Now that they lost on marriage, so-called ‘religious liberty’ is the new rallying cry among the anti-gay religious right.

> Archaeologists scurry to save relics in ISIS territory before they’re destroyed. 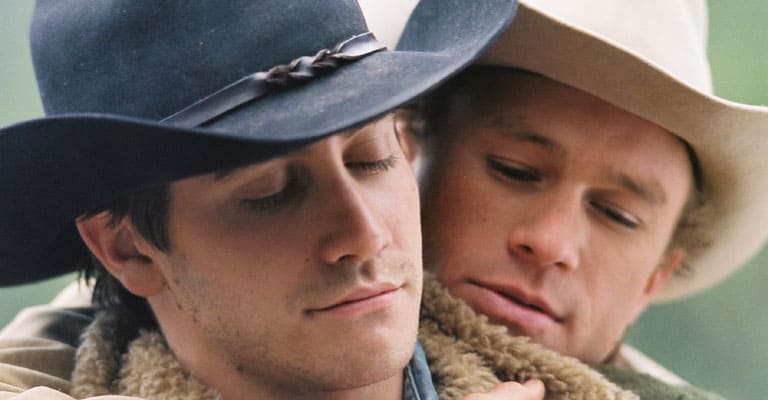 > Katy Perry is trying to buy a convent in Los Angeles and the nuns aren’t having it.

> Since the AME shooting in Charleston, six black churches have been burned in the South.

> Ariana Granda has some pointed words for the SCOTUS dissenters. 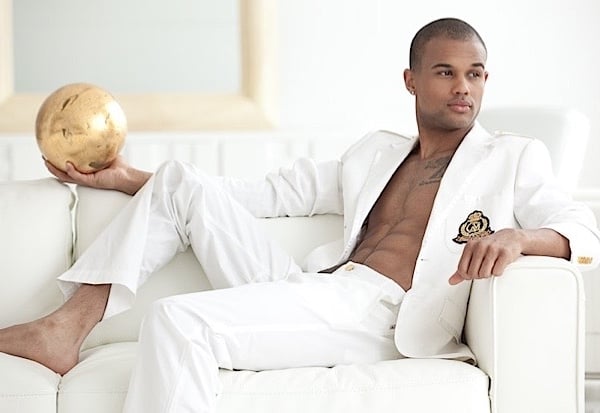