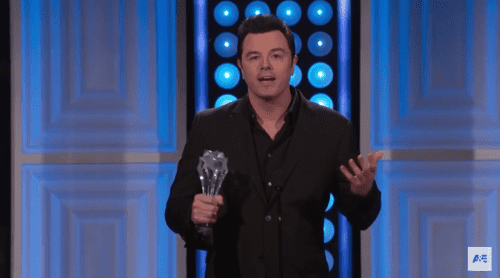 “Let’s also not forget I’m being declared a genius on a network that airs ‘Duck Dynasty,’ a show whose cast members believe hurricanes are caused by gay marriage. I wish I were joking,"