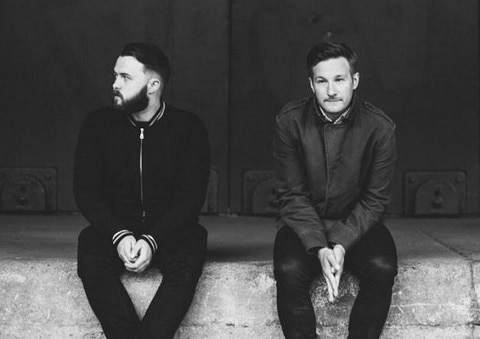 Most songs reviewed here are available on a Soundcloud playlist, some of them on a Spotify playlist…. 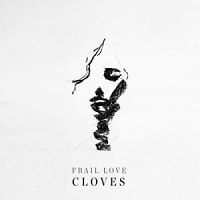 Her debut single “Frail” is a sparse piano-based ballad that’s so effective it takes not one listen but a mere perusal of the opening bars to get into your brain.

With a beautiful, clear voice, Cloves is the antithesis of pop-by-vocal-gymnastics.

“Frail” will feature on a three song EP titled XIII out on Duly Noted Records as a 10” vinyl only limited to 300 copies.

Irish act Columbia Mills (above) make instantly recognizable sweet indie pop that harkens back to the glory days of 80s and 90s acts like The Jesus and Mary Chain.

Bands compared with JAMC are two-a-penny (as Jim Reid himself pointed out last week) but without being derivative, Columbia Mills make perfect sad 60s-influenced indie that is so lovely and familiar you’ll automatically be put in mind of Psychocandy and Darklands-era b-sides, especially on opening track “The Advanced Stages of Out of Control.” 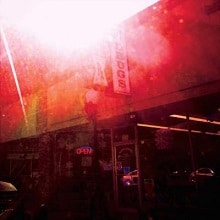 The band conceived of three short albums, a “Southern Trilogy,” to explore the melting pot of the modern South.

Recorded over the course of a wet, hot Georgia summer, Fateful 808s was “inspired by cruising around Atlanta while listening to ambient records in traffic, but still hearing the bass-heavy hip hop beats from the surrounding cars.”

Following on from the blissed-out lead track “Rooftop Islands” and the hypnotic “Dockside Reading,” comes the third track taken from the album, the more playful yet still trippy “Breathing Neon, My Sweet.”

Someday I Will Miss You – “Postcards From Other Lives” 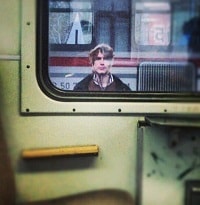 Someday I Will Miss You is the solo project of Dino Pavlov from Karlovac, Croatia.

With a homemade rawness and intensity and a cold dystopian touch, Postcards From Other Lives may well remind you of Black Celebration-era Depeche Mode.

And finally for this week, a selection of the best recent ambient, modern classical and drone releases from Tiny Leaves, This in Black and drowse.