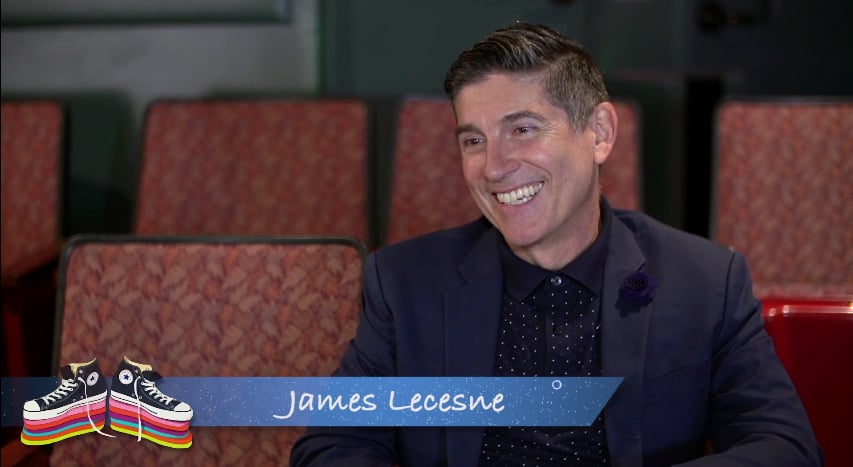 Many people will recall the 1994 short film Trevor by James Lecesne, which tied for an Oscar for Best Short Subject in 1995.

Here’s a refresher, and a must-watch for those of you who haven’t seen it:

Lecesne takes on every character in the play, set in a small NJ town. The townspeople tell the story of Leonard Pelkey, a “tenaciously optimistic and flamboyant 14 year- old boy” who disappears. They never understood the boy’s charm and effect on them until he vanishes, and the force of nature that he was is revealed. The music for the show has been composed by Duncan Sheik in a production directed by Tony Speciale.

Bringing things full circle, a portion of every ticket goes back to The Trevor Project.

Listen to Lecesne talk about the show in this exclusive clip:

Previous Post: « Sanctity Of A Kentucky Marriage License
Next Post: Supportive Parents Fight Back After Catholic School Fires Beloved Teacher Because She’s Married to Another Woman »