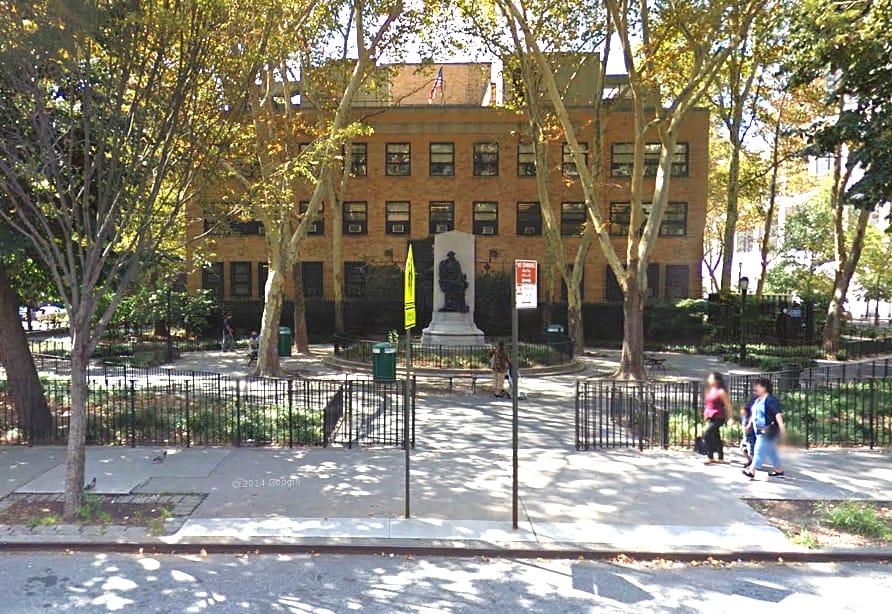 Earlier this month, New York Governor Andrew Cuomo announced that the state had earmarked $3 million toward a program to offer the HIV-prevention drug Truvada, known as “PrEP” free to at-risk New Yorkers who can’t access the drug (or the accompanying doctor visits and labs) via their work insurance, Obamacare or Medicaid. The announcement was part of New York’s very ambitious plan, unveiled earlier this year, to reduce new HIV infections to negligible levels–and hence “End the Epidemic” in New York. The plan envisions a coordinated program of expanded HIV testing; treatment, care and wraparound support like housing for those diagnosed positive; and prevention (including condoms, Truvada, and better sex-ed) for those most at risk–namely, young gay and bi men of color, the only group in the state whose HIV rates have not decreased in the 2000s.

According to Dan O’Connell, director of the state’s AIDS Institute, New York hopes to have about 1,000 people enrolled in the free-PrEP program by next year–and will roll out ads for the program on buses and in subways and other public areas in coming months.

But New York City HIV/AIDS activists are saying there’s a giant hole in the program: the closing of the city’s longstanding Chelsea STD Clinic on West 28th St.. The nearly 80-year-building–apparently the most-visited STD clinic in the city among gay and bi men, with about 20,000 visits a year, or 25 percent of all visits to city STD clinics–closed in March for much-needed repairs. And, say activists, the city has put in place no acceptable substitute to serve gay and bi men from all over the city who are showing up at the clinic only to find occasional limited-service vans provided by nonprofits, or perhaps someone there to direct them to the newly renovated Riverside clinic 70 blocks uptown, or to local nonprofits such as Callen-Lorde that may charge for services and take personal information (whereas city clinics are free and anonymous).

“The sloppiness of that is just crazy,” says Jim Eigo, a member of ACT UP, which has been protesting the situation and demanding that the city install a full-time, full-service mobile care unit at the site until the renovation is completed–and also install health staffers at the local nearby nonprofits (which also include Chelsea’s Spencer Cox Center and the Lower East Side’s Community Healthcare Network) to help workers there serve folks streaming in from the closed Chelsea site. Additionally, ACT UP wants the city to earmark more funds to hasten finishing renovations at the Chelsea Clinic. 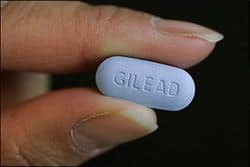 “The amount of people coming in for testing has dropped off dramatically,” says Mark Harrington, the head of Treatment Action Group, which is one of many nonprofits playing a role in the shaping of the state’s plan to end AIDS. “It’s the biggest missed opportunity,” he says, in terms of capturing new HIV infections that need treatment and care or folks, or still-negative guys who could benefit from PrEP. “Syphilis rates in Chelsea are sky-high compared to the rest of the city,” he said. (The disease is a marker of HIV risk.) Moreover, he said, “young queer guys of color from all over the city went there because it was a safe place”–it being outside neighborhoods where they were known.

The city’s health department paints a different picture. On a phone call, a rep there disputed the notion that the Chelsea clinic was all-important in terms of stopping HIV/AIDS in the city, calling it “a fraction of the story” and insisting that gay and bi men of color had no problem going to clinics throughout the city, which he called LGBT-friendly. Yet reps also said that within the next month or two, the city would indeed have its own full-service van in front of the Chelsea site and that it would install city-paid helpers in the nonprofit clinics to absorb visitors diverted from Chelsea. It acknowledged, however, that this hasn’t happened yet even though the Chelsea clinic has been closed since March, and also that vans at the site from various nonprofits, such as APICHA, have been there on erratic hours. (Go here for a PDF of where else to go while the Chelsea clinic is closed.)

Reps said the Chelsea clinic wouldn’t reopen for two to three years–and that money considerations kept the city from setting up a full-service mobile site there from the moment the actual clinic closed. Repeatedly they said that HIV/STD services citywide were constantly improving. “The HIV/STD universe in New York is going to be really strong,” said a rep. They also promised a subway campaign starting around December 1 (World AIDS Day) to let the city know about the free PrEP program…and the roll-out of what they called a new prevention “device,” though they wouldn’t reveal specifics. (This writer guesses it might be free packs containing condoms, lube and perhaps a starter dose of PEP, in which a 28-day course of HIV meds started within 72 hours of possible HIV exposure can prevent infection from taking hold.)

But activists still worry that, even in the past few months, the city has lost valuable opportunities to test or treat thousands of gay men who came to the Chelsea clinic and, finding it closed, didn’t bother to go elsewhere. And, says Eigo, the city misstepped by not providing a full-service mobile alternative from the get-go. “The health department doesn’t like to admit to making a mistake,” he said.

Meanwhile, at the AIDS Institute, charged with rolling out the state’s big End AIDS plan, O’Connell acknowledged that the city having all its HIV/STD ducks in a row was an important piece of the plan, as the city accounts for 80 percent of new HIV cases in the state among gay and bi men. “My conversation with the city suggested that they understand there’s an issue” with the gap left by the closing of the Chelsea clinic “and they’re trying to fix it,” he said. “They know it’s not a good thing.”