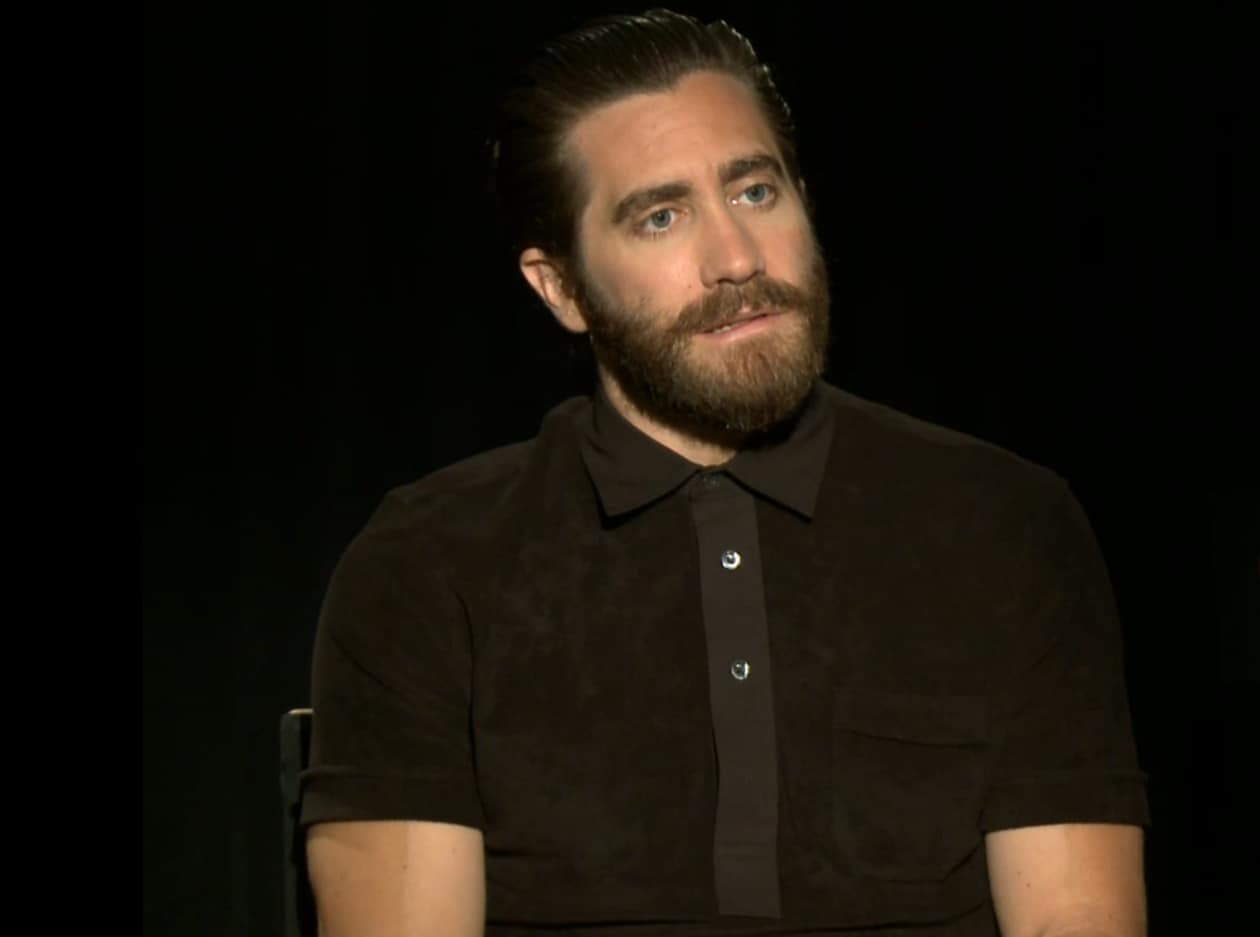 During a promotion tour for his upcoming film Southpaw, actor Jake Gyllenhaal shared how he reacted to the news of the Supreme Court’s ruling on same-sex marriage and what he thinks about his film Brokeback Mountain, now 10 years old.

Speaking with BET, Gyllenhaal was asked if he felt the ‘perceived risk’ of playing a gay role as a leading man in Hollywood has changed since 2004, Gyllenhaal said,

“Oh definitely it’s changed. I think playing a role and living a life are two very different things. I think telling stories, and all different stories, is what makes acting so great. It’s why I was really proud of Brokeback Mountain and everything it had to say. And it was an interesting journey to go on to learn about that world.”

Gyllenhaal also shared how he felt when he heard that the Supreme Court had legalized marriage equality nationwide:

“When I heard about the news I thought, wow, how far we’ve come in a decade. And how far we have to go in so many things. But I think hopefully something like that in terms of—the resistance of society and seeing that it’s possible to change was such an amazing thing. I remember thinking, my mom sent me the decision. And how it was written, I thought it was so beautiful. And she said it’s all about love. My brother said to me a few weeks ago, all we leave behind is the wake of our lives, that’s all we have. And to know that [love] wins out sometimes is an inspiration to me.”

Watch the interview, which starts with Gyllenhaal at about the 1:17 mark, below (warning: auto-play):