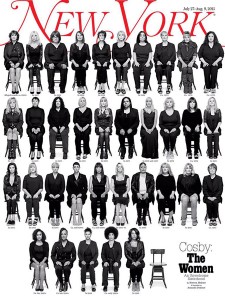 > Australia’s Labor Party says it will bind federal MPs to vote for same-sex marriage after the next two elections.

> Caitlyn Jenner pens emotional blog post about the plight of trans suicide. “And it’s not because trans people are somehow inherently unstable – it’s because we live in a world that makes it very, very difficult to be trans. Many people, especially kids, can’t see how they can live as their authentic selves and keep their family, their jobs and their homes.” 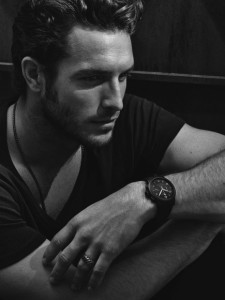 > Rick Perry wants you to bring your guns into movie theaters.

> Turns out Henry Cavill won’t be joining Fifty Shades Darker after all.

> Snoop Dog got arrested in Sweden over the weekend. 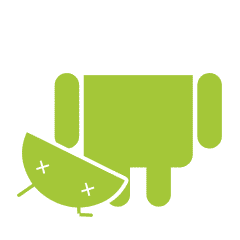 > Nearly 1 billion Android phones can be hacked with a single text.

> Bobbi Kristina Brown’s autopsy finds no significant injuries and no underlying cause of death.

> 23 Pixels reviews that are more fun than the movie itself.