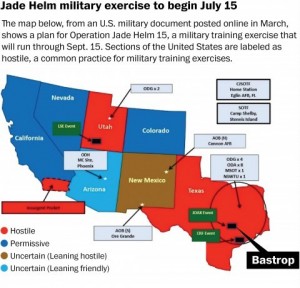 > While gay marriage continues to win, is abortion losing?

> South Carolina Senate votes again to remove the Confederate flag. Two votes down, one to go. 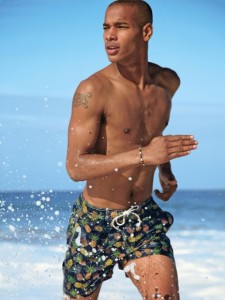 > Work-unfriendly photos of queer couples in the bedroom.

> And this may have been the best fan in the audience of said game.

> President Obama aims to step up the fights against ISIS but won’t commit more American troops.

> Miguel has some fighting words for Frank Ocean. 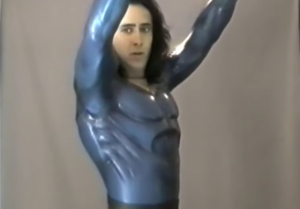 > Unearthed footage shows beefy Nicholas Cage trying on a sample Superman suit for a Tim Burton reboot that was never to be.

> Were these quotes said about desegregation or same-sex marriage?

> Is this real life secret society the key to unraveling True Detective season 2.

> Live updates on what’s happening with Greece’s debt crisis after 60% of the country voted to reject a bailout.

> Meet Spencer Boldman and his abs.