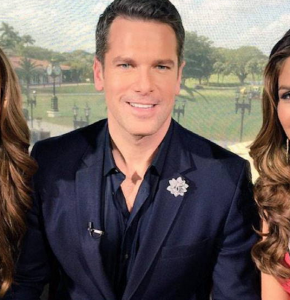 > Trump has also been making the rounds on cable news, doubling down on all his incendiary statements.

> NYT’s Frank Bruni on Trump: “As in 2012, Republicans can’t summon the courage to take on the dark heroes of the party’s lunatic fringe. As in 2012, this could cost them dearly.”

> Tom Selleck is accused of stealing water from a fire hydrant amid California’s epic drought.

> Ben Affleck got a tramp stamp tattoo. And also needs to remove the temporary cloth size tag from his Hudsons. 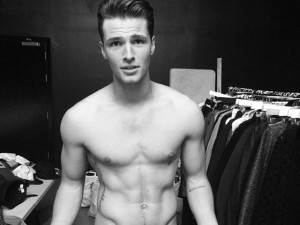 > Brody Jenner says it wouldn’t be hard to find a woman for Caitlyn Jenner to date.

> “What does Dred Scott really have to do with Obergefell?”

> Chris Hemsworth looks medieval and sexy on a horse.

Previous Post: « Matthew Dempsey Is Back With Advice on How To Become Friends with Your Ex: WATCH
Next Post: Fox Buys the Life Rights of SCOTUS Marriage Plaintiff Jim Obergefell for Upcoming Film: VIDEO »