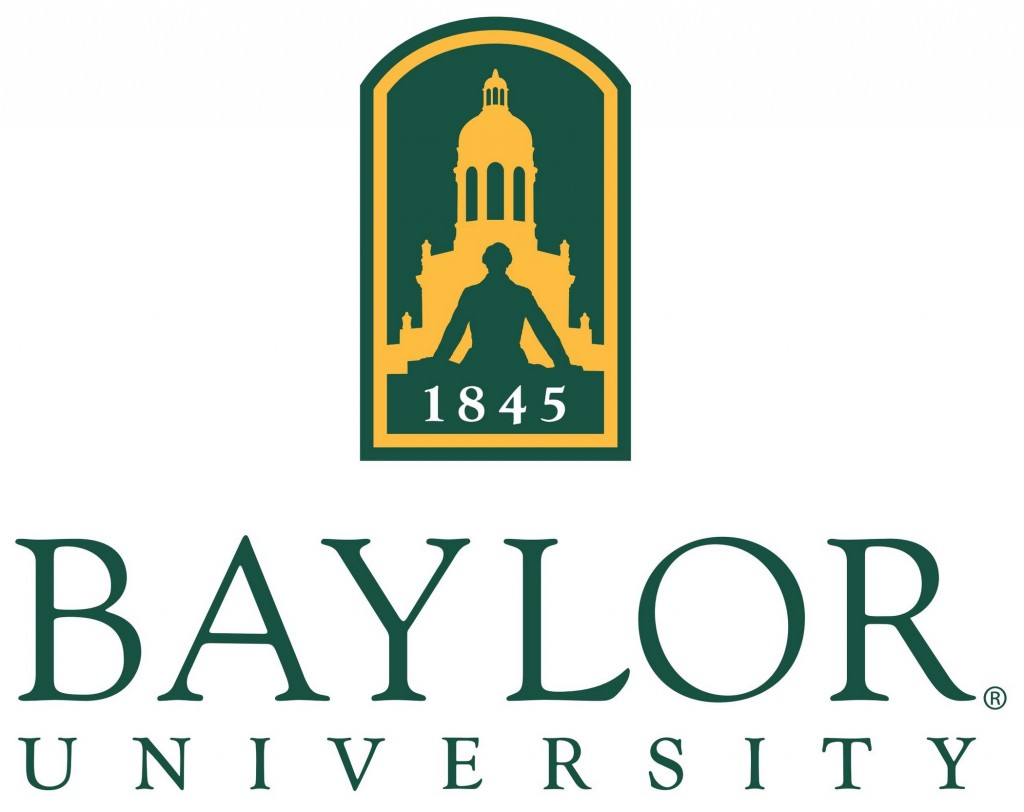 Gay sex may no longer be explicitly prohibited at Baylor University, as long as the two people are married.

The Southern Baptist school in Waco, Texas, has removed “homosexual acts” from its misconduct policy. However, the policy still states that “physical sexual intimacy is to be expressed in the context of marital fidelity.”

It’s unclear whether the change comes in response to the U.S. Supreme Court’s ruling in favor of same-sex marriage. From The Waco Herald-Tribune:

“These changes were made because we didn’t believe the language reflected the university’s caring community,” Baylor spokeswoman Lori Fogleman wrote in an email. “The university has a responsibility to articulate clearly and consistently Baylor’s commitment to its values as a Christian university.”

Fogleman would not elaborate on whether the policy opens the door for married same-sex couples at Baylor in light of the Supreme Court’s ruling knocking down bans on same-sex marriages.

Fugleman also told the newspaper that the policy change was part of a two-year review of all university policies. And she said the misconduct policy — which is now actually called the “conduct” policy — is to be “interpreted in a manner consistent with the Baptist Faith and Message of 1963,” which states:

Marriage is the uniting of one man and one woman in covenant commitment for a lifetime. It is Gods unique gift to reveal the union between Christ and His church, and to provide for the man and the woman in marriage the framework for intimate companionship, the channel for sexual expression according to biblical standards, and the means for procreation of the human race.

The husband and wife are of equal worth before God, since both are created in Gods image. The marriage relationship models the way God relates to His people. A husband is to love his wife as Christ loved the church. He has the God-given responsibility to provide for, to protect, and to lead his family. A wife is to submit herself graciously to the servant leadership of her husband even as the church willingly submits to the headship of Christ. She, being in the image of God as is her husband and thus equal to him, has the God-given responsibility to respect her husband and to serve as his helper in managing the household and nurturing the next generation.

Baylor also still has a Statement on Human Sexuality posted on its website, which says the following:

Baylor University welcomes all students into a safe and supportive environment in which to discuss and learn about a variety of issues, including those of human sexuality. The University affirms the biblical understanding of sexuality as a gift from God. Christian churches across the ages and around the world have affirmed purity in singleness and fidelity in marriage between a man and a woman as the biblical norm. Temptations to deviate from this norm include both heterosexual sex outside of marriage and homosexual behavior. It is thus expected that Baylor students will not participate in advocacy groups which promote understandings of sexuality that are contrary to biblical teaching

Nevertheless, a former student who fought to change the misconduct policy two years ago, Trenton Garza, says it’s a victory:

“In this case, they are applying things universally, to where it’s equal, it’s fair, and by removing anything that would enumerate one subset of students and could be used to subject them to any sort of negative feelings at Baylor,” said Garza, who now works in political and marketing consulting. …

“The fact that the university took the initiative to nix and replace the wording of the previous code and to establish this new policy, I think that is a sign of acknowledgement that the previous code was egregious or was (creating) a sense of separation among its students,” he said.