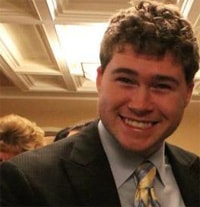 The Student Body President vetoed that decision on Thursday, the Waco Tribune reports:

Student Body President Wesley Hodges told the Student Senate Thursday that the university’s board of regents likely would not have granted final approval for the change to the policy, especially because the full student body had not had a chance to weigh in on the topic.

…“I truly believe that Baylor treats its students with grace, love and truth, and in doing that seeks to accept all students, but does not affirm all student behaviors,” Hodges said. “Simply because the university disagrees with your actions or lifestyle, does not imply that it is seeking to attack you.”