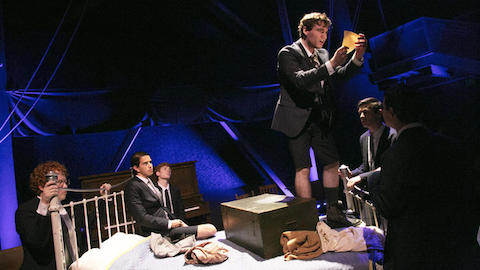 A new production of Spring Awakening will arrive on Broadway this fall, producers announced this week. Recently staged in L.A., the acclaimed Deaf West Theatre production will be performed simultaneously in American Sign Language and spoken English by a cast of 27. The run will be strictly limited, with previews beginning September 8 for an opening night of September 27, and a closing date of January 9 at the Brooks Atkinson Theatre. Featuring music by Duncan Sheik and book and lyrics by Steven Sater, the show won the Tony Award for Best Musical in 2007 and ran on Broadway until January 2009. 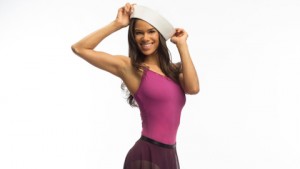 Misty Copeland, who made history last week when she became the first African-American woman to be named a principal dancer with the American Ballet Theatre, will make her Broadway debut in On the Town this summer. Producers announced this week that Copeland will step into the starring role of Ivy Smith from August 25 until September 6. Megan Fairchild, a principal dancer with New York City Ballet, originated the role and will be leaving the show next month.

J.K. Rowling announced that a new stage play, Harry Potter and the Cursed Child, will make its debut on London’s West End next summer. Jack Thorne, whose work was recently seen in a stage adaptation of the vampire movie Let the Right One In, worked with Rowling on the script and is credited as the playwright. Director John Tiffany (The Glass Menagerie, Once) is attached to direct and Imogen Heap will write the show’s original music. 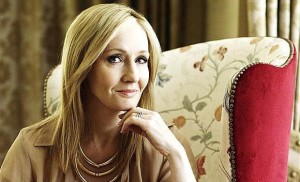