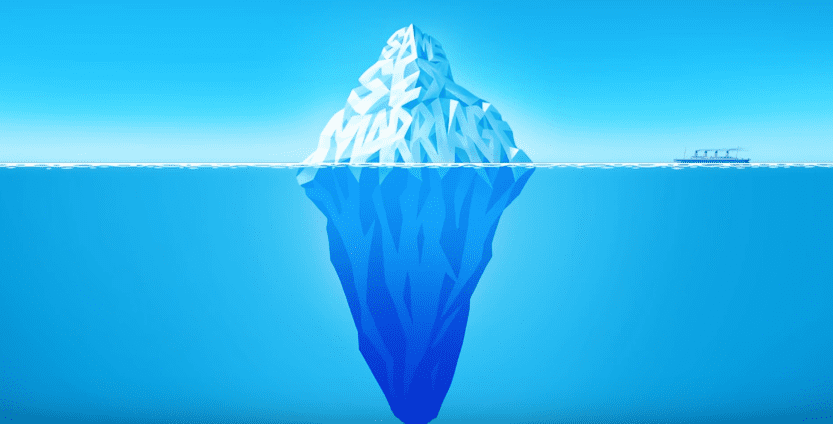 An Australian television channel is receiving blowback and threats of cancelled subscriptions after airing advertisements opposing the current push to legalize same-sex marriage in the country.

Related, “Look What Canberra Airport Did to Help Get Australian Lawmakers on Board with Marriage Equality”

The ads, created by anti-gay Marriage Alliance, aired on the subscription-based Foxtel network alongside ads for Caitlyn Jenner’s docu-series I Am Cait. Other channels refused to air the ads.

Foxtel replied to concerns, saying it was aware its decision to air the ad “has caused hurt and distress to some customers”.

“We believe this debate should be won by the force of the argument in favour of reform, not by refusing to engage in debate or allow contrary opinion to be put,” a spokesman said.

A bill legalizing same-sex marriage is expected to be introduced in the Australian Parliament tomorrow.