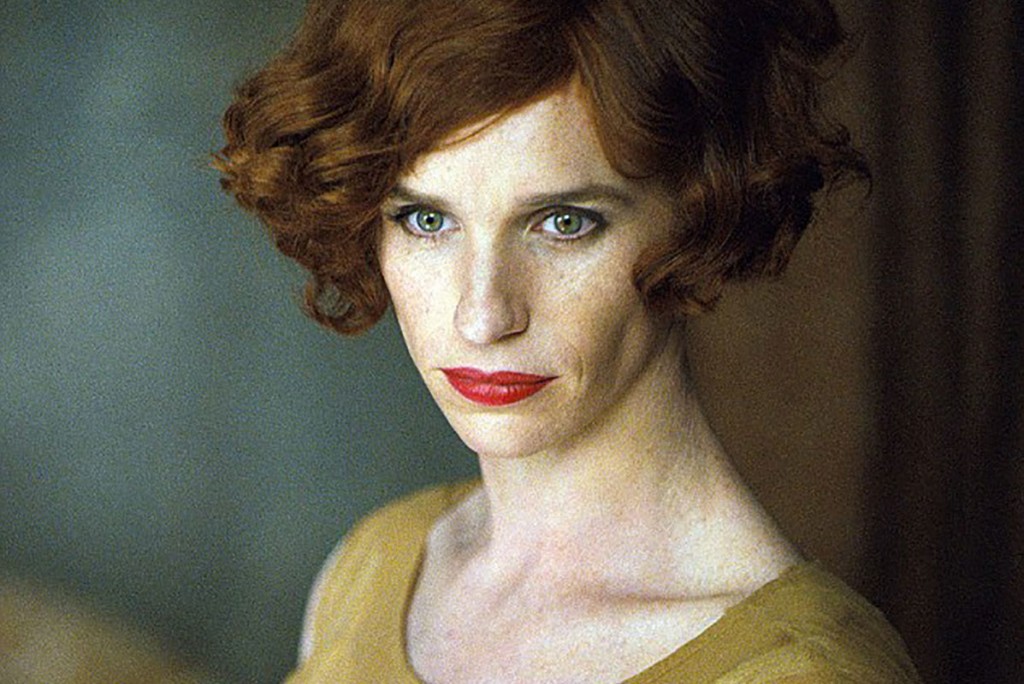 Update: A representative from Focus Features tells Towleroad the posters (which were published on Entertainment Weekly and other sites) were not “official” and are considered “stolen images.” Accordingly, we have removed the photos. Original post follows:

One of the transgender community’s pioneers will be getting the silver screen treatment this fall in The Danish Girl starring Oscar-winning actor Eddie Redmayne.

Redmayne won the Academy Award for Best Actor this year for his role as Stephen Hawking in The Theory of Everything.

This fall, Redmayne will tackle the role of transgender artist Lili Elbe inThe Danish Girl. Based on the 2000 novel by David Ebershoff and directed by Tom Hooper (The King’s Speech, Les Miserables), the biographical film explores Elbe’s story as the first person in the 1920s to recieve gender reassignment surgery.