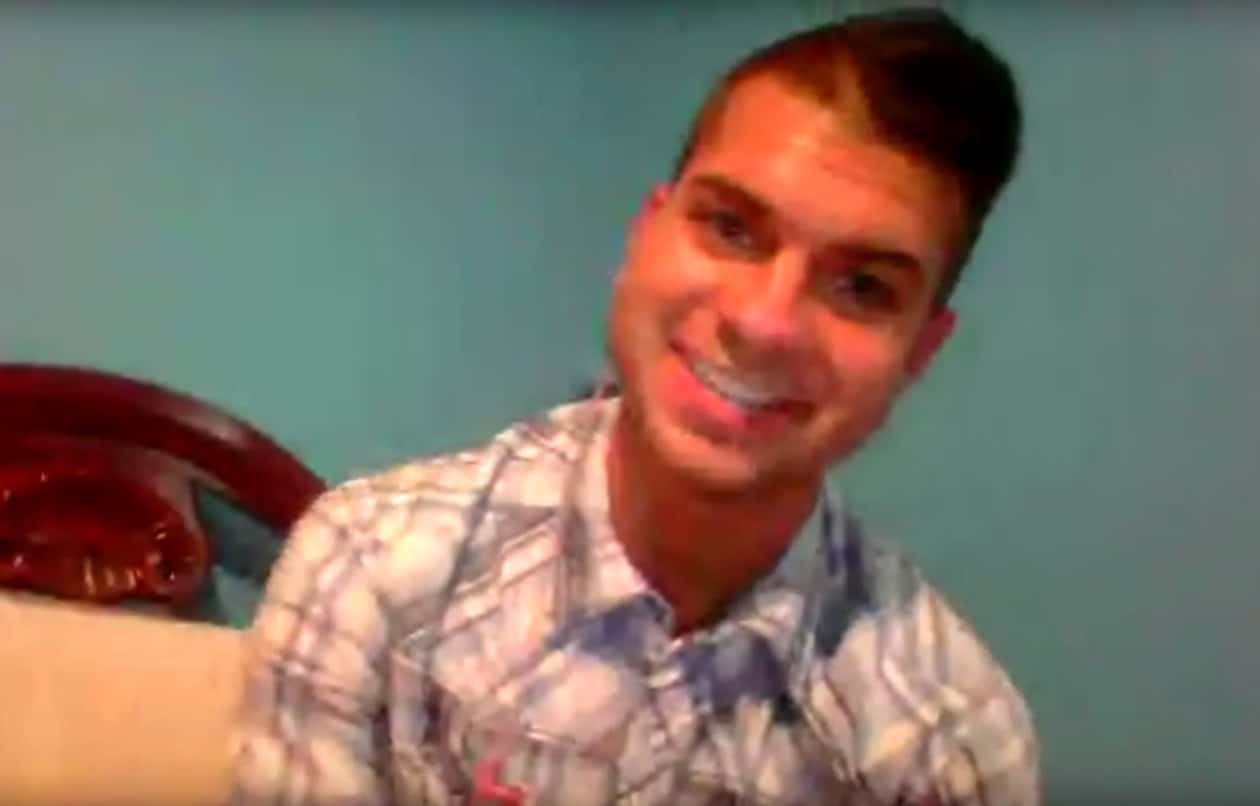 Earlier, we told you about gay basketball player Dalton Maldonado whose rural Kentucky high school removed him from his team’s yearbook page. Dalton is now opening up about what it was like learning he was the only member of his team not pictured in the yearbook and how he was forced out of the closet by an opposing team after a game.

Maldonado told popular vlogger Raymond Braun he was looking forward to see his picture on his team’s page and alternately devastated when he saw he had been left off:

“It was humiliating and embarrassing at the same time…I even like double checked. I looked at it like four times at least to make sure that my picture was not in there. All of the underclassmen’s pictures were in there.”

Dalton had no warning that he would be omitted from the yearbook, telling Braun, “No one had hinted to me. I just opened it up and I was just like, wow, did this really just happen?” 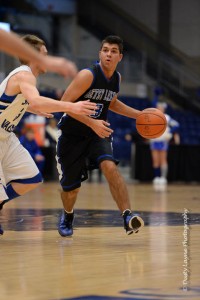 Of his experience coming out, Dalton explains he didn’t have much of a say in the ‘how’ or the ‘when.’ After a basketball game a player from the opposing team “turned around and said, ‘Hey number 3, I heard you’re a faggot.” Dalton explains that he paused before saying, “Yeah babe, can I have your number?” But Dalton’s ‘joking it off’ couldn’t erase the hate that had been sent his way. After crying in the locker room he came out to his team. But the incident didn’t end there; instead, he was taunted by the opposing team as he boarded his team’s bus. The other team shouted, “Let the faggot off.” They then followed the bus and the police were eventually called.

Despite the awful moment that precipitated his coming out, Dalton says coming out brought him and his team closer together.

Of the yearbook controversy, Dalton says that the school’s superintendent is the only one to have acknowledged what happened. He reportedly told Dalton, “we didn’t mean to do this to you.” But Dalton is focused on the bigger picture, saying that school officials “don’t realize the damage they’re doing to other LGBT teens.”

“I want to make sure that no other teen has to go through this,” Dalton adds.