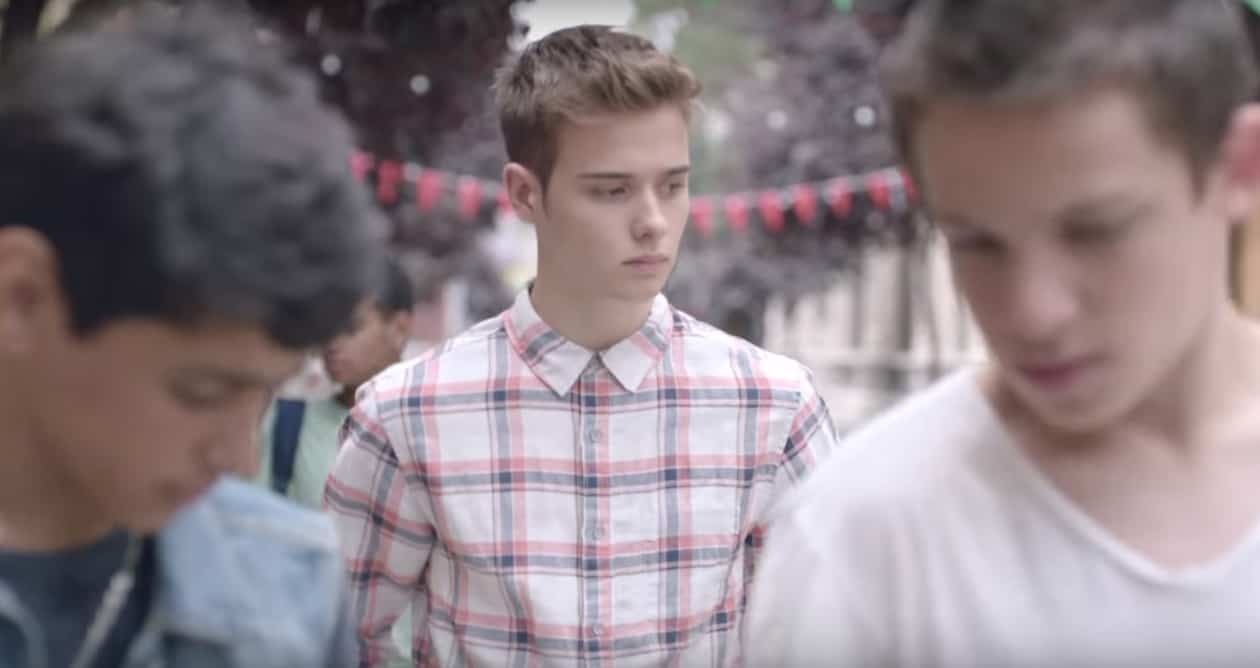 A new short film and advertisement called “The Text”, written and directed by Dustin Lance Black for Coca-Cola, centers on bullying and two gay teens in love.

Black was recruited by Coca-Cola to direct three shorts for the company to air in Latin America that challenge young people to choose compassion over bullying. As Black told AdWeek, one of the campaigns was specifically “aimed at the LGBT community.” The intent Black says was to show “a crossroads moment where you’ve got to make a decision: Are you going to go the way of kindness, or are you going to go for the easy joke when someone’s having a tough time?” The moral being that, “If you do something with acceptance and kindness, you can create a true friendship.” 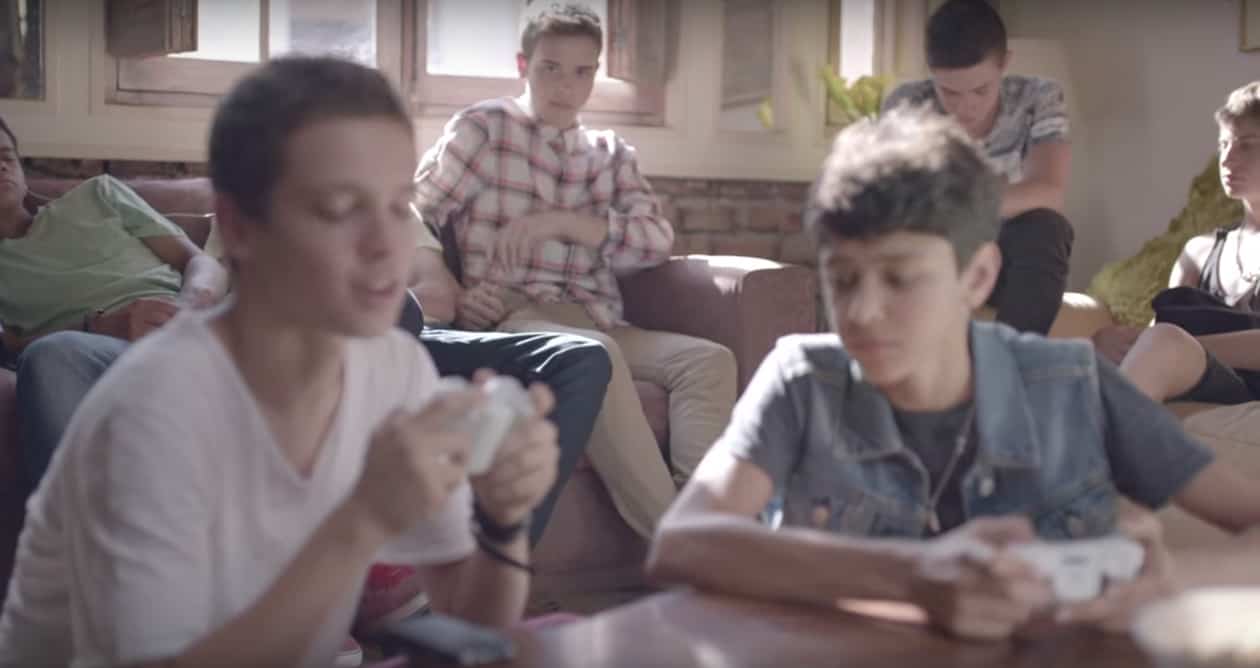 As for how the LGBT community responded to the short thus far, Black said,

“The response in the LGBT community to “The Text” was remarkable. I heard from one of the heads at the ABC network about how much it moved her. I heard from Cleve Jones, one of the leaders of the LGBT movement, about how much it moved him. And these aren’t people I sent it to. They found it, which I find remarkable, since it’s in Portuguese on the Internet. For Coca-Cola to take a pro-diversity, pro-equality stance creates a lot of goodwill in the LGBT community. It’s heartwarming for the LGBT community to see that a global brand would embrace this community because, let’s be honest, there are places in the world that know about Coca-Cola where it is still a death sentence to be gay.”

As for the cynics and critics, Black views this short as an opportunity to “move the needle”:

“Some…are very critical of what the intent of the brand [Coca-Cola] might have been. And I say, “Yes, their intent was to win a market, and their intent was to sell their product.” My intent was to send the message that diversity is a good thing and LGBT people and their families deserve respect and love. Well, I’m not going to skip an opportunity to send a pro-equality message just because they’re selling a product alongside it.”

Watch the short, below: