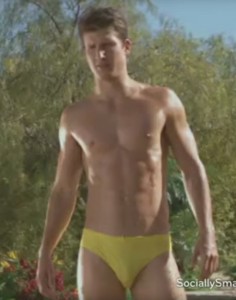 > Leonardo DiCaprio and Martin Scorsese to team up again in adaptation of The Devil in The White City.

> Winona Ryder confirms she will be in upcoming Beetlejuice sequel.

> But is the Bern over? 538 gives some analysis and insight. 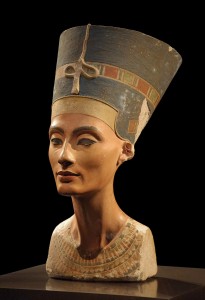 > Has Queen Nefertiti’s tomb been discovered inside King Tut’s tomb?

> Paul Hagis says his film Crash shouldn’t have won Best Picture back in 2005. Brokeback Mountain was nominated that same year.

> The science behind your ‘gut feeling’ and why it’s more than just a metaphor.

> The conspiracy over the Berenstein / Bearenstain Bears.

> Get ready for an epic meteor shower early August 13. 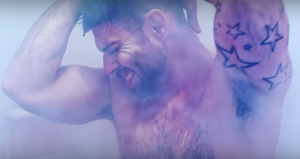 > The music video for Eric Alán’s “My Favorite Sin” is like a gay Rocky.

> Is there a woman on Mars? Or was it, you know, just a dust cloud?