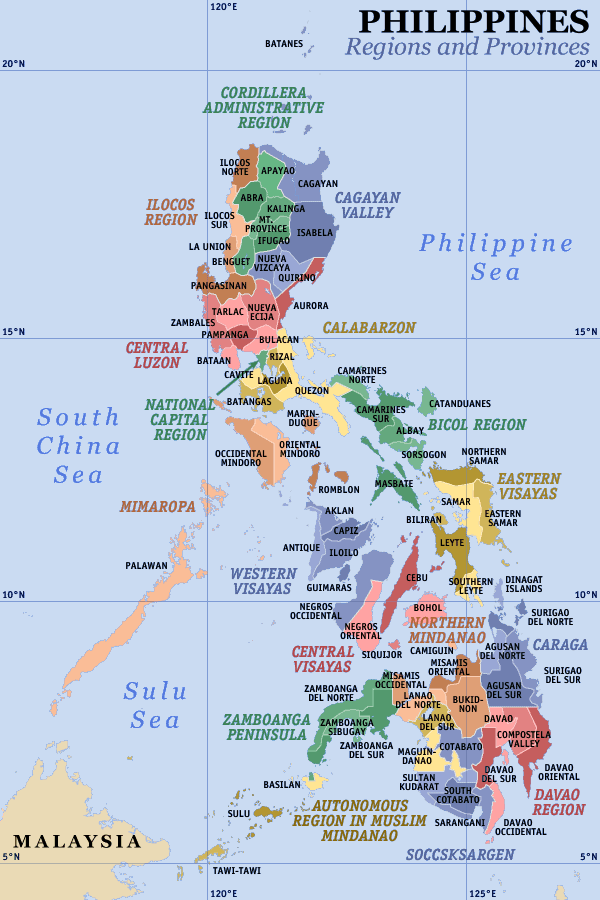 Same-sex couples across the Philippines went to their local civil registries Monday to apply for marriage licenses, but were roundly rebuffed by local officials because the country’s civil code bans same-sex marriage.

One activist who sought to get a marriage license says that even though he knew he would be denied, he felt it important to force officials to reject him in order to bring attention and ‘bolster’ a case before the country’s Supreme Court that challenges the constitutionality of the marriage ban.

“We really felt we were rejected. It’s painful to be rejected by your own city hall,” said Crescencio Agbayani Jr., founding pastor of the Lesbian Gay Bisexual Transgender and Straight (LGBTS) Christian Church Inc.

Agbayani had applied for a marriage license for him and his partner for 10 years, Marlon Felipe, at the Quezon City hall, but weren’t entertained, as the government staff told him that under the law, marriage could only be between a man and a woman.

Although Agabayani had expected the rejection, he explained that the “injury” of the experience would bolster the certiorari petition he and other LGBT members would file in the Supreme Court, questioning the prohibition on same-sex marriages.

“I’m not blaming the civil registry or the city government. It’s the law that doesn’t recognize us,” Agbayani said.

“This is not an issue of religion but of equal protection. We’re also taxpayers, a part of society that needs to be recognized,” Agbayani said.