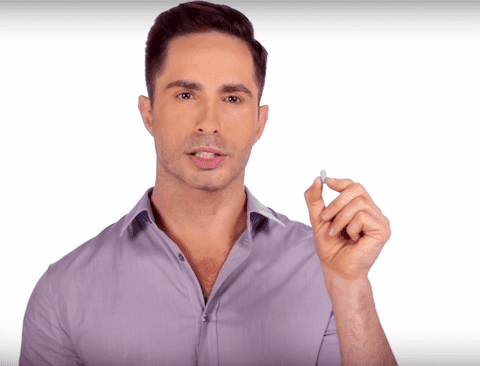 Michael Lucas, adult film actor and head of Lucas Entertainment, shot a PSA spot for his YouTube channel briefly discussing HIV prevention medicine PrEP (Truvada), urging viewers to use the medication according to their sexual habits.

Lucas, who began taking Truvada in 2013, says he has remained HIV negative since beginning the pill regimen and has shot unprotected sex scenes with other models for Lucas Entertainment. A recent 2.5 year study on the use of PrEP in a sample population found that not a single user of PrEP contracted HIV throughout the duration of the study.