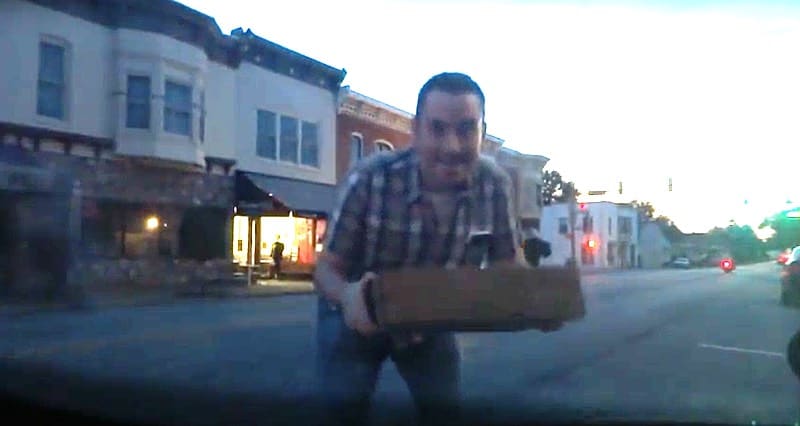 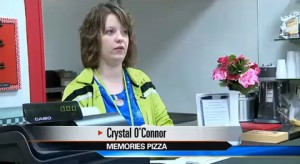 “If a gay couple was to come in and they wanted us to provide pizzas for their wedding, we would have to say no…We are a Christian establishment…We’re not discriminating against anyone, that’s just our belief and anyone has the right to believe in anything. We definitely agree with the bill. I do not think it’s targeting gays. I don’t think it’s discrimination. It’s supposed to help people that have a religious belief.”

Robin Trevino, a member of the Chicago comedy troupe GayCo decided to legally marry his husband in September, and determined that Memories Pizza would ‘cater’ the ceremony.

They just wouldn’t know about it.

Unfortunately, the payoff is simply the satisfaction of the guests in a “na-na-na-NAH-na” kind of way.

Also unfortunately, the pizza joint still made money off the pizzas, and as far as we know, never found out about the reception or the covert catering event – at least not yet.