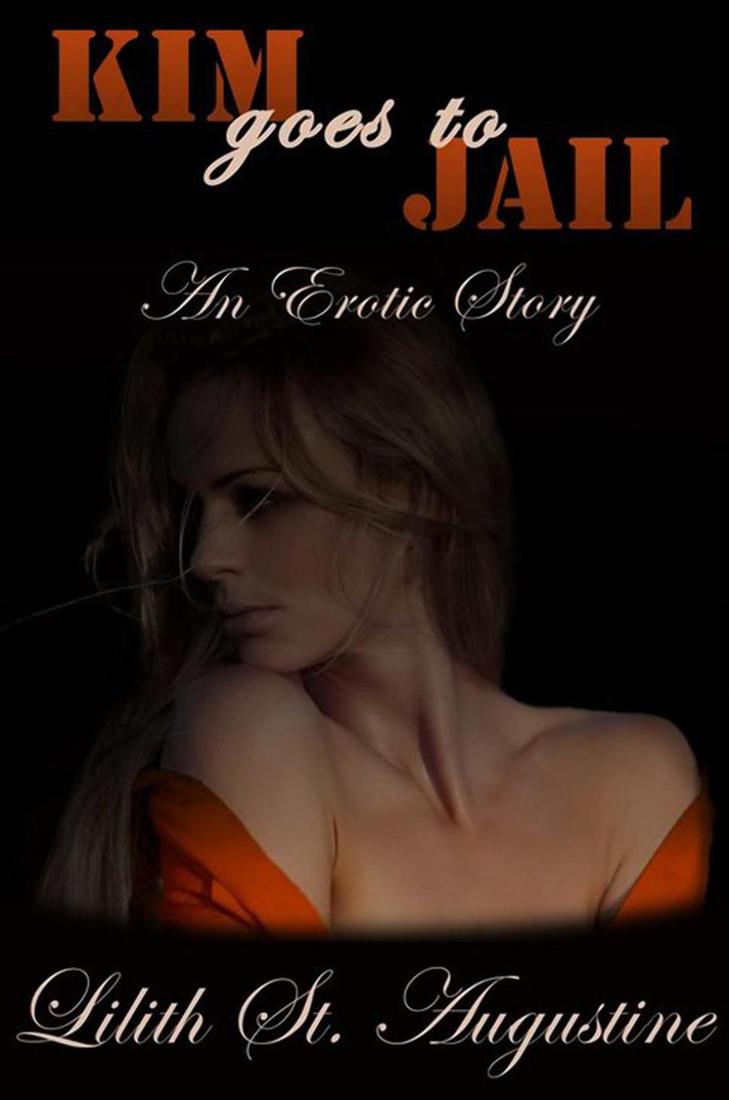 Via the NY Daily News:

The NSFW book paints steamy images in the readers’ head of the changes Kim is experiencing behind bars.

“One day I’m standin’ on the side of the Lord against sexual perversion, and the next I’m in prison orange watchin’ a buck nekkid m—— vixen ’bout to do impure things to herself and to my soul in one single, terrifyin’ act,” the character says in the novel.

St. Augustine certainly nails Davis’ folksy twang. You can almost hear her self-righteous voice utter those words tinged with both self-hatred and excitement.

Speaking with The Huffington Post, St. Augustine remarked that she created the novella “to poke fun at [people who use religion to deny others their rights]” and also give “readers satisfaction not only in the typical erotica sense but also of seeing a character do some things that, in the real world, would obviously be anathema to the kinds of people we’re talking about.” An additional pleasure St. Augustine sought? “There can be pleasure in irony sometimes. And hopefully readers will get a chuckle or two while we’re at it.”

An eBook copy of this masterpiece can be yours for only $.99.

Previous Post: « Justin Bieber Strips Down to His Skivvies for An Icy Cool Swim: PHOTO
Next Post: Applause Rings Out as Marriage Equality Bill Introduced in Ireland: WATCH »