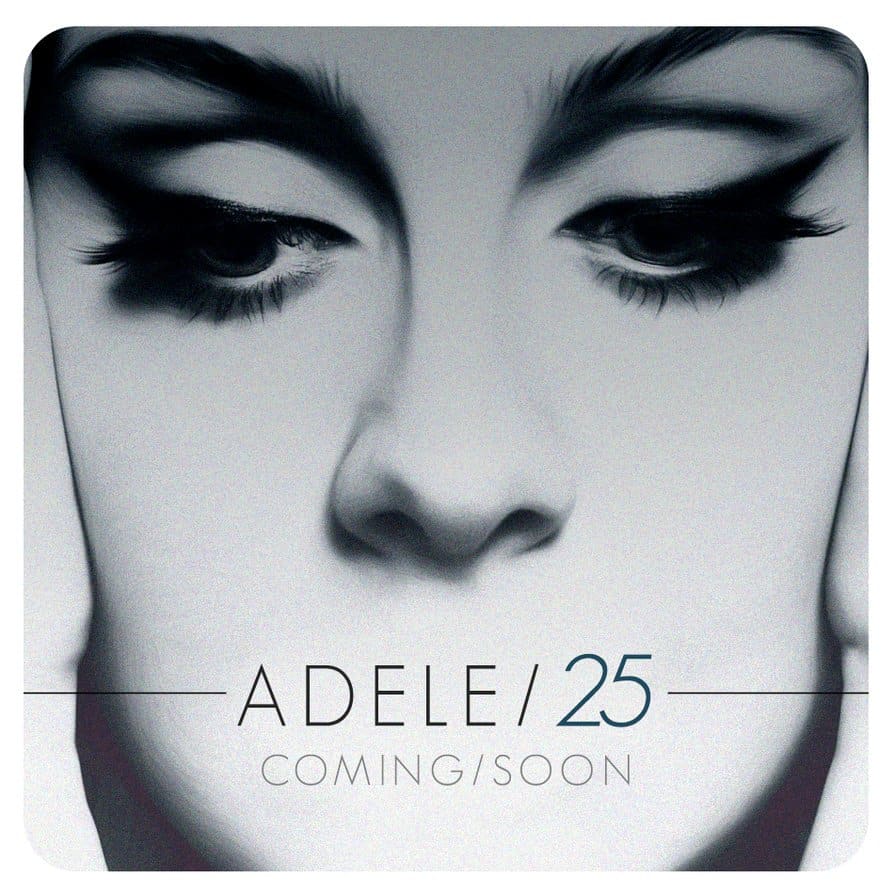 Now, Adele has posted an open letter to her fans and followers on Facebook and Twitter giving us details about her new album, 25. The letter reads in part,

“My last record [21] was a break-up record and if I had to label this one I would call it a make-up record. I’m making up with myself. Making up for lost time. Making up for everything I ever did and never did…25 is about getting to know who I’ve become without realising. And I’m sorry it took so long, but you know, life happened.”

Read the full letter below:

There’s still no single, release date, or tracklist in sight for 25, but we know a little bit about the producers and writers who helped to make it. Danger Mouse, Max Martin, Tobias Jesso Jr., and Ryan Tedder were all involved in the recording process, and they could all contribute one or more tracks to the final product.