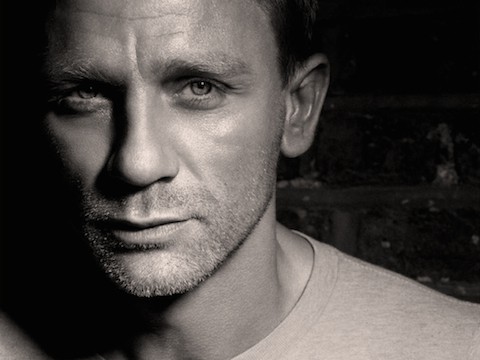 Daniel Craig will return to the New York stage in 2016 for an Off-Broadway production of Othello at New York Theatre Workshop, the company announced. David Oyelowlo (Selma) will join Craig in the title role. Sam Gold, Tony winner for Fun Home, is set to direct. Dates and a venue for the production have not yet been announced. 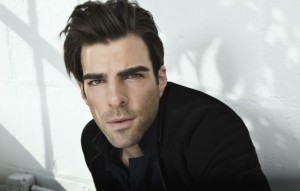 Zachary Quinto will also make a return to stage in MCC Theater’s production of playwright Noah Haidle’s Smokefall, the company announced. A family drama with elements of magical realism and vaudeville, the play had its world premiere at the Goodman Theatre in Chicago last fall. Previews will begin at the Lucille Lortel theatre on February 4 for an official opening of February 22. Anne Kauffman directs. 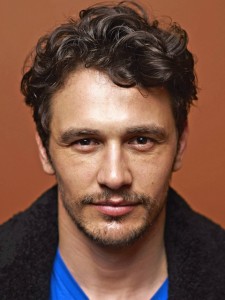 James Franco is among the co-founders of Rattlestick West Theatre, a new L.A.-based branch of New York’s Off-Broadway Rattlestick Theatre Company. The company states that its mission is to “seek out unique new voices, work with new and emerging playwrights, [and] establish a home where playwrights have the ability to work with actors to explore and hone their art.” The first productions will include a chamber musical about the life of Carson McCullers with songs co-written by Suzanne Vega and Duncan Sheik.

Oscar-winner Lupita Nyong’o will make her Broadway debut this spring in Eclipsed, a new play currently in performances Off-Broadway at the Public Theatre, producers announced. The play by Danai Gurira, who’s also an actor and appears on AMC’s The Walking Dead, is about a group of captive wives in the Liberian Civil War. Previews on will begin at the Golden Theatre on February 23 for an opening night of March 6. Liesl Tommy directs.