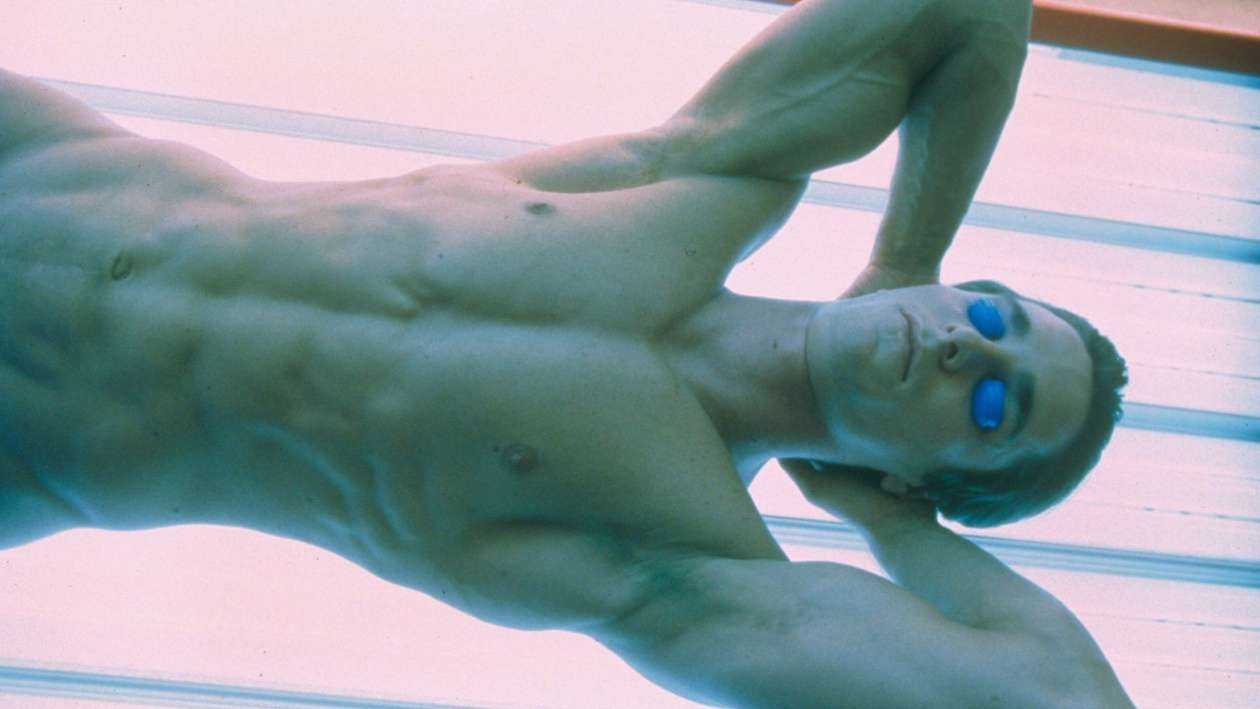 A new study from researchers at UC San Francisco has found that gay and bisexual men are up to six times as likely to use indoor tanning beds and twice as likely to get skin cancer compared with heterosexual men. For gay and bisexual women, the results were inverted, with heterosexual women twice as likely “to report both indoor tanning and non-melanoma skin cancer.”

The difference in skin cancer rates persisted even after the researchers controlled for a history of immunosuppression, including HIV infection status.

“One likely cause of more skin cancer among gay and bisexual men is greater exposure to ultraviolet radiation caused by indoor tanning,” said [Sarah Arron, MD, PhD, a UCSF associate professor of dermatology], who also directs the UCSF High Risk Cancer Program. “Many people, especially younger people, associate tanning with health and attractiveness, and unfortunately, that myth has serious consequences.”

The study from UCSF is the first to look at the skin cancer rates of gay and bisexual men compared with those of heterosexual men.

Dr. Arron added that she hopes this study “will help increase awareness among health care providers that gay and bisexual men constitute a high-risk population for skin cancer, which in turn will lead to increased public health education and more diligent skin cancer screening in this group of men.” Arron also stressed the importance of screening in detecting and treating skin cancer.