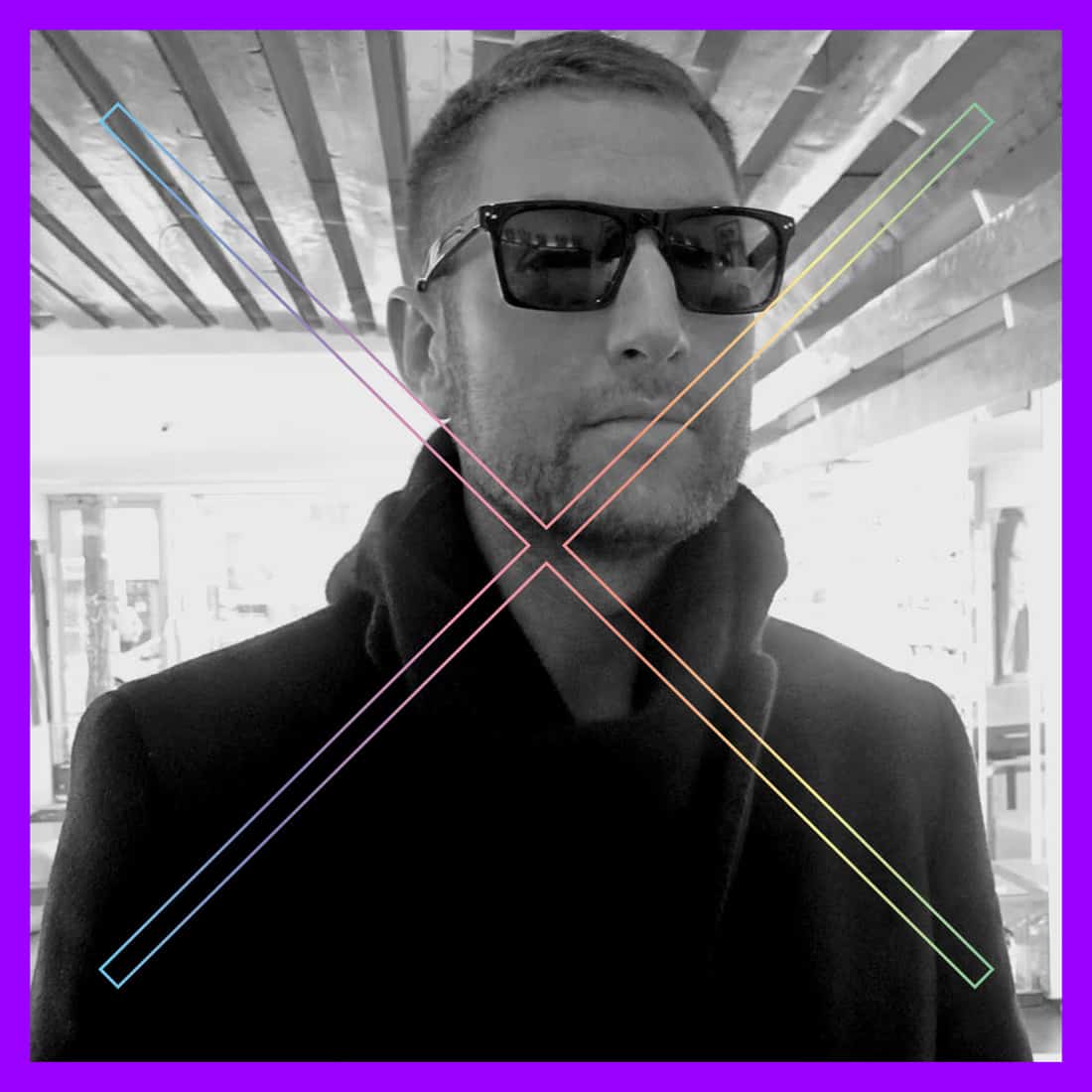 Azari & III were a wunderkind band that took the music scene by storm in 2011 (they even caught Madonna‘s attention as a potential opening act for her MDNA tour). Unfortunately, despite much critical acclaim they announced they would be breaking up in 2013, causing lament in many music fans hearts, as their dynamic and interesting compositions were quite unique from anything else being released at the time. Luckily, not all is lost as the Toronto-based producer and former Azari & III member Dinamo Azari will be releasing Estranged, his debut solo album, early next year.

According to Azari’s label, The Vinyl Factory, Estranged will bring Azari’s retro-tinged eclectic vibe of the past into a darker, grittier world. The first single is ‘Victim,’ which features former Azari & III singers Fritz Helder and Starving Yet Full on vocals on the catchy house banger.