> Can bananas hold the key to a cure to HIV? 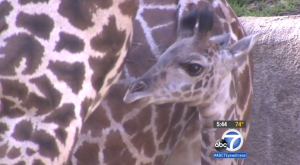 > 15,000 tourists have been evacuated from Puerto Vallarta as Hurricane Patricia bears down.

> Barney Frank bio-pic shows how soul-crushing the closet can be.

> And Democrats want the RNC to pay for it. 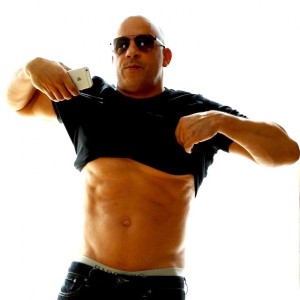 > Jeb Bush is having some financial troubles and making cutbacks on his campaign.

> Mormon Church does not want to get in bed with Kim Davis, says duty to law trumps personal convictions on same-sex marriage: “All government officers should exercise their civil authority according to the principles and within the limits of civil government.” 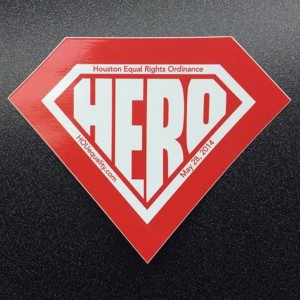 > Jared of Subway paid $1 million to his victims.

> Kenny Chesney shows off in Malibu.

> The NYT Magazine gets embroiled in controversy over question on “baby Hitler.”

We asked @nytmag readers: If you could go back and kill Hitler as a baby, would you do it? (What's your response?) pic.twitter.com/daatm12NZC