> Matthew McConaughey is unrecognizable as a balding man from the 80s. 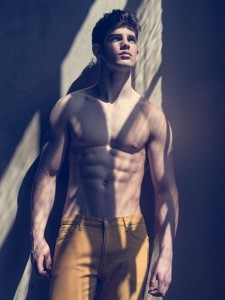 > Apparently you can see Matt Damon’s member (or a stunt member) in The Martian.

> Britney Spears and Kate Hudson had a game night.

> Hamilton the musical may be filmed. Please, Lin-Manuel Miranda?

> Mike Huckabee says the U.S. doesn’t have a gun problem: “We have a problem with sin and evil.”

> If leaders in the Middle East were ‘Real Housewives.’

> Joe Biden will reportedly decide on whether or not he will make a presidential bid this week.

> Doctors Without Borders to leave Kunduz, Afghanistan after US airstrike hit hospital killing 22 people including 12 staff. 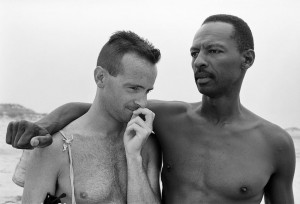 > FOX News: Australia doesn’t have freedom because no guns, no hate speech.

> Florida: Pagan Libertarian candidate for Senate admits he killed a goat and drank its blood.

> A Kinsey scale alternative created by a Redditor. “Useless or ingenious?”