Polish President Andrzej Duda (pictured) today vetoed the Gender Accordance Act, which would have eased the lives of transgender people across Poland. 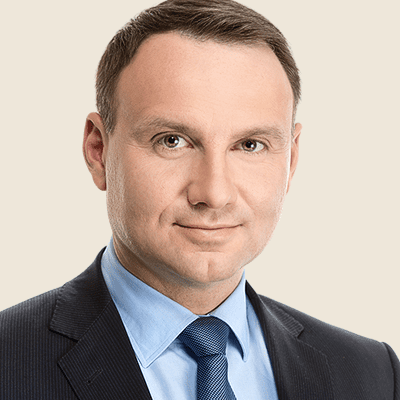 The Gender Accordance Act is an attempt to codify the legal gender recognition process for the first time. Previously, trans people in Poland had to go through a series of court proceedings – a confusing and stressful process – and endure lengthy waiting times for decisions. Now anyone applying for legal gender recognition will have to fulfil three criteria: they must be a Polish citizen; unmarried and present two supporting medical opinions for assessment by a regional court.

Today, 2nd October, the Polish President Andrzej Duda vetoed the law on Gender Accordance, which had been previously approved by the Polish Parliament (Sejm).  The act will now return to the Sejm, where the veto can only be rejected with 3/5 of votes.

TGEU urges the Sejm to respect all trans people in Poland, and to the exercise their power in refuting the President’s veto. Executive Director of TGEU, Julia Ehrt said “It is appalling that President Duda has refused to listen to the approval of the Sejm, and has single-handedly ignored the needs and human rights of trans people in Poland.”

The Gender Accordance Law is of major importance for the daily life of trans people in Poland, and it could establish transparent and accessible gender recognition procedures. Further recognising the existence of trans persons in Poland and granting them their human rights.